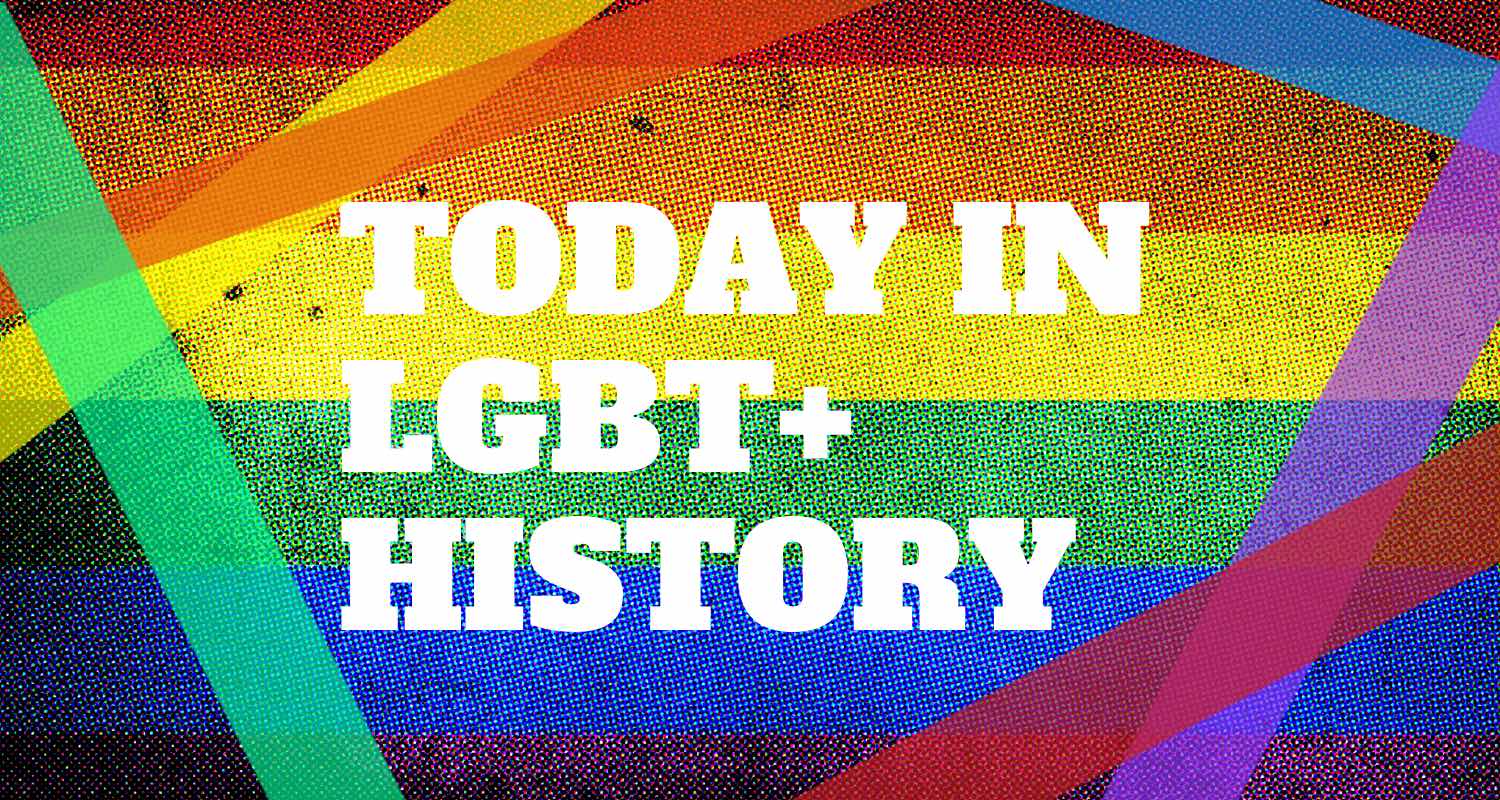 Marsha P Johnson was born in August 1945 in Elizabeth, New Jersey. She was also known as Malcomn Michaels Jr. Johnson and had six brothers and sisters.

Marsha P Johnson was born in August 1945 in Elizabeth, New Jersey. She was also known as Malcomn Michaels Jr. Johnson and had six brothers and sisters.

Before “Marsha P Johnson” became the icon that we now know, Michael’s took the drag name, “Black Marsha”, before adopting Johnson as her surname. According to reports, the Johnson name was taken from the Howard Johnson’s restaurant on 42nd Street in NYC and the P standing for “pay it no mind”.

Johnson was a drag performer and LGBT+ activist and usually used female pronouns for herself, but also referred to herself as “gay, as a transvestite or simply as a queen” She was a well-known character in the New York Greenwich district and is widely considered to be a key figure in the Stonewall Riots of June 1969.

She was heavily involved in the advocacy of AIDS patients and homeless LGBT+ folx.

In 1992 Ms Johnson went missing on the 4th July, two days later her body turned up in the Hudson River, New York. Police and an autopsy ruled her death a suicide, but friends and relatives believe that she would never end her own life.

The authorities, under pressure from the community, reclassified her death as “death to drowning from undetermined causes”.

In the David France documentary film, The Death and Life of Marsha P Johnson, her death and its possible causes are discussed as large (available to stream on Netflix)

Was her death an accident, suicide or something more sinister? This is the question that activist and crime victim advocate Victoria Cruz from the New York Anti-Violence Project has set out to determine as she launches her own investigation into the death of one of New York‘s most prominent LGBT figures.