FILM REVIEW | The Death And Life of Marsha P. Johnson 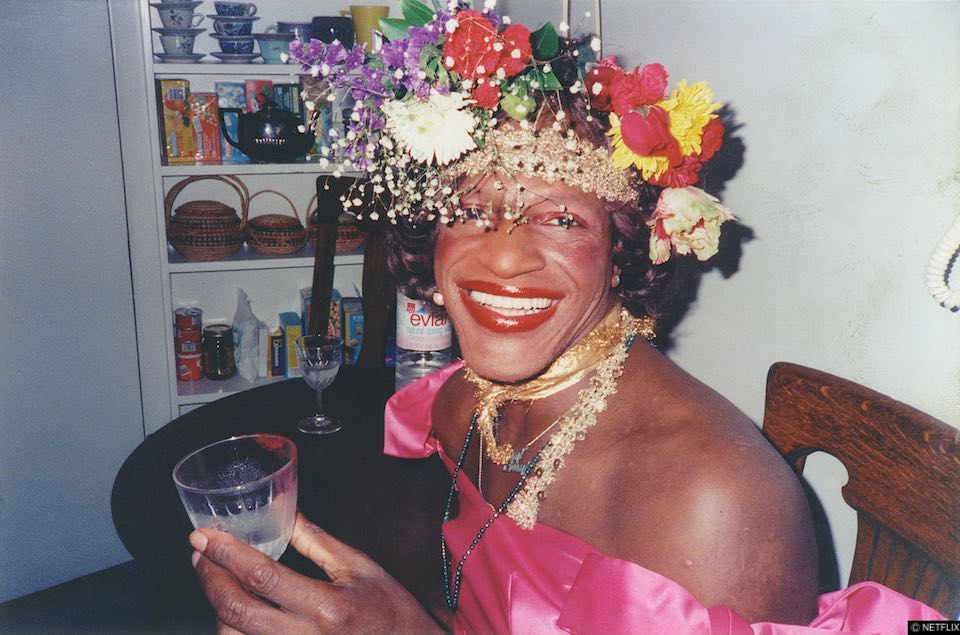 ★★★★★ | David France's documentary brings alive the formative years of the burgeoning gay rights movement in New York, following the Stonewall Riots in the summer of 1969.

“There’s a massive number of trans women who have been murdered, and they’re yelling out from their graves for justice”.

Director David France makes stunning a return with The Death And Life Of Marsha P Johnson, and it’s devastatingly relevant as dozens of trans women, particularly of colour, are murdered every year across the globe.

In 1992 Marsha went missing she was last seen on the 4th July, two days later her body turned up in the Hudson River, New York. Police and an autopsy ruled her death a suicide, but friends and relatives believe that she would never end her own life.

Was her death an accident, suicide or something more sinister? This is the question that activist and crime victim advocate Victoria Cruz from the New York Anti-Violence Project has set out to determine as she launches her own investigation into the death of one of New York‘s most prominent LGBT figures.

Marsha was and is, without a doubt, one of the leading activists who created the modern LGBT+ rights movement in the USA. The film also pays kind tribute to another unsung hero of the movement, Sylvia Rivera who died in 2002. Previously unseen, fascinating footage of Rivera shows her to be a formidable character and unrelenting trans and gay rights advocate. Her life was cut short at the age of just 50 of complications from liver cancer.

Documentary maker David France, whose other notable work includes, How To Survive A Plague, uses stock and archive footage and touching interviews with those who knew Marsha to haunting effect, bringing alive the formative years of the burgeoning gay rights movement in New York, following the Stonewall Riots in the summer of 1969.