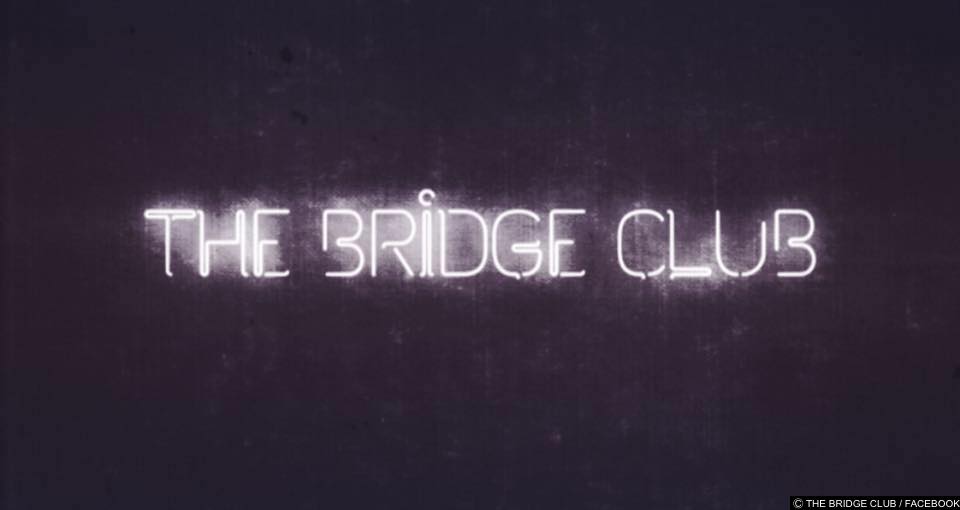 An LGBT bar in Vermont, USA, has changed its name after a backlash from the LGBT+ community.

Mister Sister in Winooski in Burlington, Vermont, has changed its name to The Bridge Club after a huge backlash from some in the LGBT+ community. The bar opened in March and has faced calls for boycott because some in the community considered the name, Mister Sister a slur against trans people.

Defending the name back in March, the bar’s owner, Craig McGaughan, who identifies as gay, said initially,

“It is a term that has been used among gays and Drag Queens for decades intended to be positively gender-bending,

“Mister Sister is for the Misters and the Sisters, those that identify as both and everyone in between. The official description of Mister Sister is “a gay bar for him, her and them.

“I have been very intentional in using a pronoun that isn’t specifically male or female as a way to include anyone that identifies as part of the LGBTQ community.”

Board members of the Pride Center in Vermont criticised the name. Bailey Cummings, who resigned from the board due said,

“Basically the name of this bar is a transmisogynistic slur,

“And I feel strongly as community leaders that the Pride Center is responsible for standing up for our trans community members, and coming out against a slur.”

“I hope everyone finds the humor in going to The Bridge Club to party, sees the nod to the historic Winooski Bridge and recognizes the camaraderie and necessity in building bridges

“I realize now that I mistakenly listened to the fight rather than the pain. I apologize to anyone that feels personally affected by the actions of myself or the bar. I’m choosing to forgive and would ask for forgiveness in return”.