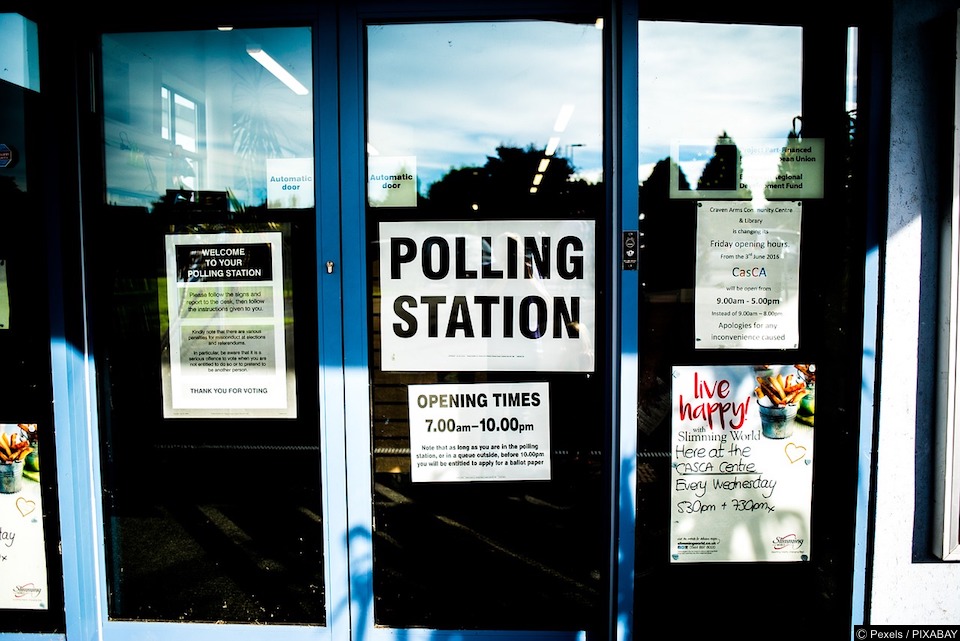 Defying all expectations, Jeremy Corbyn increased the number of Labour seats in the House of Commons as Prime Minister Theresa May lost her majority, leading to a hung parliament and casting doubt on Mrs May’s future as the Conservative Party leader. Right now she looks like she’s hanging on by the skin of her teeth, looking to do a deal with Northern Ireland’s Democratic Unionist Party.

This is bad news for the LGBT community. The DUP is promising to “make its influence felt” in Westminster. We should all be concerned.

Back in 2015, I wrote about what a disaster a Tory-DUP coalition would mean for us. The DUP is deeply homophobic; they’ve blocked same-sex marriage in Northern Ireland at least four times and laid down as a “red line” marriage equality as a condition for forming a stable government at Stormont with Sinn Fien, the nationalist and pro-gay marriage party.

That the DUP is so anti-gay that they’re willing to send Northern Ireland into political turmoil over the issue of marriage should concern everyone. Theresa May looks to form a government propped up by their 10 MPs, and this could mean a hard stop to any progress the LGBT community has made.

The majority of Tory MPs voted against equalising marriage in England and Wales. When the Conservatives passed mandatory personal and sexual health education earlier this year, they omitted education about LGBT people and issues, despite the fact that Education Secretary Justine Greening is an out lesbian. The Tories themselves don’t have the best record of LGBT equality.

So put them with the DUP, we can expect a real halt to any progress we’ve made over the past 20 years. Whilst education and marriage are devolved issues in Northern Ireland, the party is so deeply homophobic that it’s easy to imagine the Tories not bringing up equality votes for as long as the DUP is the linchpin in their government. Why risk losing your tenuous majority over an “identity politics” issue? Beyond that, though, the Tories are unlikely to push the DUP to enhance and equalise the rights of the LGBT community in Northern Ireland – the last legally homophobic holdout in the British Isles.

This becomes even riskier considering Theresa May’s commitment (that wasn’t in the manifesto, by the way) to scrap human rights laws – notably the Human Rights Act – which protect LGBT rights. This is ostensibly to combat terrorism at home, but has implications for LGBT equality (for example, in the armed services). Whether the Tories would let the DUP dictate which LGBT rights protections are enshrined in UK law as we transfer EU law to our domestic books is an unknowable. But considering how much of a red line it is at Stormont (after all, they’re willing to jeopardise Northern Ireland peace to keep gay people from marrying), it’s deeply concerning.

The Tories don’t have a good record on LGBT equality, no matter how you cut it. Yes, David Cameron introduced equal marriage, but it only passed because of Labour and Liberal Democrat votes. The Conservative Party has improved, but it’s not at the level of “ally” yet. That they’re considering going into coalition with the DUP jeopardises LGBT rights in Northern Ireland and, indeed, England and Wales as EU laws which protect us are written into British law.

The news of the night isn’t all bad, though. Whilst some gay MPs – such as Tory Ben Howlett, who I interviewed last month – lost their seats, we look set to have at least 30 LGBT MPs in the next parliament. Gay candidates such as Wes Streeting and Peter Kyle increased their majorities, whilst Mhairi Black and Justine Greening clung on with reduced majorities – is welcome news for the community. I don’t have an exact count on how many LGBT candidates were elected, but I hope to do so by this evening.

In the meantime, the LGBT community – like the rest of the country – waits with bated breath to find out what is going to happen to the country we love. No one knows the answer. If Theresa May does hang on, though, it is incumbent upon her to put the LGBT community’s welfare beyond her own desire for power and to make sure any deal, including with the DUP, does not sacrifice the progress we have made – or the victories we are yet to win.