What was going on in gay men’s lives when they acquired HIV? 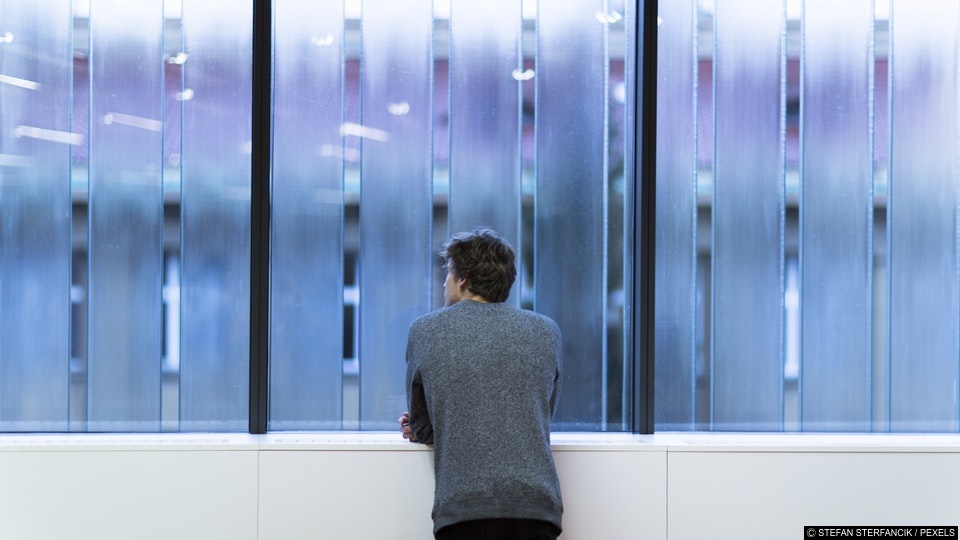 A new study has revealed what was going on in the lives of gay and bisexual men who were infected with HIV.

The study carried out by Annabelle Gourlay of University College London, published in the BMJ Open revealed what was going on in the lives of some men when they acquired HIV.

The researchers interviewed 21 gay men who had recently been diagnosed with HIV in London or Brighton. Most of the men thought that a combination of factors contributed to risk behaviours and HIV infection.

Each year, more than half of HIV diagnoses in the UK are in gay and bisexual men. A new study paints a picture of the complex reasons, including chemsex, use of dating apps, childhood trauma and stressful life events, that are associated with gay men acquiring the virus. Because of the success of HIV medication in treating HIV and extending life expectancy, changing ideas about how serious it is to have HIV was also seen to be a factor.

Many respondents in the study described difficult experiences during childhood, including dysfunctional relationships with parents and bullying at school, which had long-lasting impacts on their mental health. A few men grew up in environments where gay men were highly stigmatised, which could result in low self-esteem. Some respondents linked such experiences with subsequent drug use. One man said,

“I mean it probably was the perfect storm you know, they [drugs] got me at a time…mid-forties when I wasn’t that secure, there were a few issues, I was looking for fun…it was an escape and it seemed at the time that it was…enjoyable.”

The researchers interviewed 21 gay men who had recently been diagnosed with HIV in London or Brighton. Most of the men thought that a combination of factors contributed to risk behaviours and HIV infection. Another interviewee said:

“The sex and the drugs and the apps all intertwined simultaneously and I can’t really say which one led to the other.”

Matthew Hodson, Executive Director of NAM aidsmap commented, “All too often discussion of HIV within the gay communities is reduced to gay men being somehow ‘irresponsible’. The reality is that gay men’s lives are complex and the reasons that gay men may engage in sex that carries a risk of acquiring HIV are complex too. The homophobia which underpins the idea that gay men are irresponsible, in itself, seems to have played a role in many men not finding themselves able to avoid HIV infection.”

Recent stressful events caused psychological distress for many participants. These included the death of family members, relationship break-ups, violent partners, loss of friendships and health problems. A number of men were exposed to multiple psycho-social risk factors and the combination could be devastating.

Valuing your own life

“I didn’t value my life… Because so much had happened and I’d been through so much in the past three, four, five years with…break ups and losing everything and emotional things and deaths and God knows what else, it almost becomes a bit “all my life has just been so crap anyway what’s the point, do I really care if I get it [HIV] anyway?”

Dating apps provided convenient access to multiple sexual partners for many participants, regardless of age. They could also introduce men to chill outs and chemsex.

HIV is managed by taking “a few pills a day”

Some interviewees, especially middle-aged men, talked about the shifting perception of HIV in the gay community. Thanks to the availability of effective HIV treatment and good medical care, HIV was widely perceived to be a manageable condition.

“Everyone knows somebody positive now and knows that they’re fit and healthy and they take a few pills a day…That’s a huge factor in why so few people use protection anymore…because it has become a treatable illness…I think it changed everyone’s risk calculations, because even if the worst did happen, it was no longer the worst.”

Psychological issues and drug use were often mentioned in combination. For example, a man in his forties identified the important factors in his HIV infection as:

“The drugs…but also depression because I didn’t care about taking risks…I gave up.”

When thinking about why gay men have risky sexual behaviour, the researchers say that individual factors (like difficult childhood experiences) are important to take into account. At the same time, we also need to think about the wider community and society. For example, some interviewees felt that recreational drugs were too easy to come by or that risk taking was normalised in some parts of the gay scene.

Matthew Hodson of NAM aidsmap added, “There is a wide variety of factors involved in gay men being vulnerable to HIV infection. HIV prevention can be most effective when it identifies the individuals who are most likely to acquire HIV, the times when they are most vulnerable, and the strategies that will work for them. A ‘one size fits all’ approach to prevention is not sufficient to deal with such complex needs.”