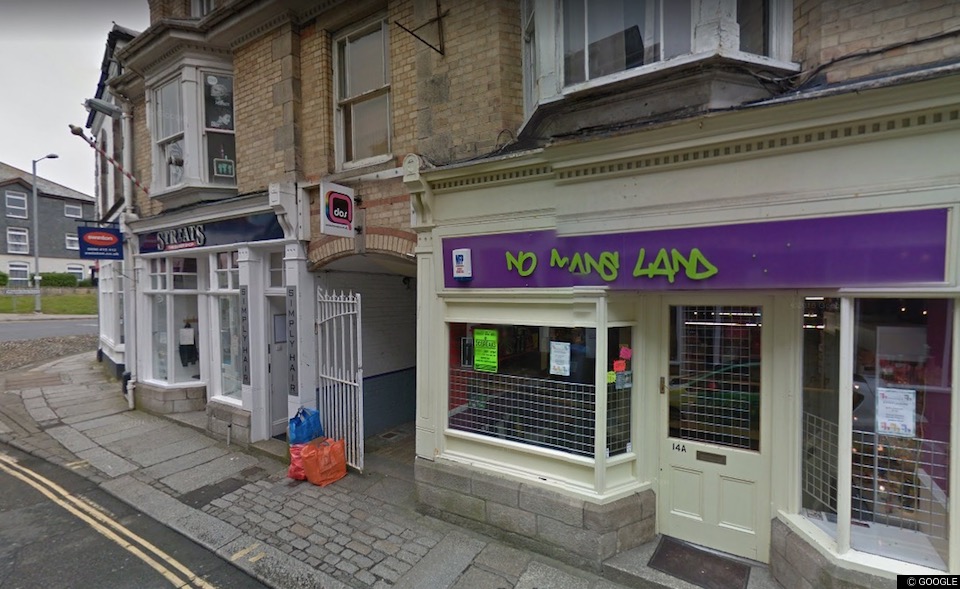 Cornwall’s only full-time LGBT+ venue is set to close unless a new buyer can be found.

A gay bar in Cornwall has become the latest LGBT+ venue to close. Deja Vu’s owners Steve and Chris decided to put the venue on the market. They took over the bar from Bar Qdos just two years ago. They opened the venue after a large renovation for Cornwall pride in August 2015.

The couple vowed to keep the venue open as long as it was sustainable, which it was, but when Cornwall Pride – and its associated events moved from Truro to Newquay it was the “final nail” in the coffin for Deja Vu.

There are no LGBT+ club is Newquay.

It was revealed that money raised from the footfall that Cornwall Pride would create for the venue helped the owners pay for its building insurance, music license. However, because of the Pride’s move, those costs are now being met out the pockets of the owners.

“When (we) opened the bar it was for the LGBTQ community and the bar would stay open as long as it paid for itself and with Cornwall pride and special events throughout the year this was the case.

“But due to the relocation of pride we are going to have to pay these out of our own pocket so the time has come to sell up”.