When does the new series of American Horror Story start and who is in it? 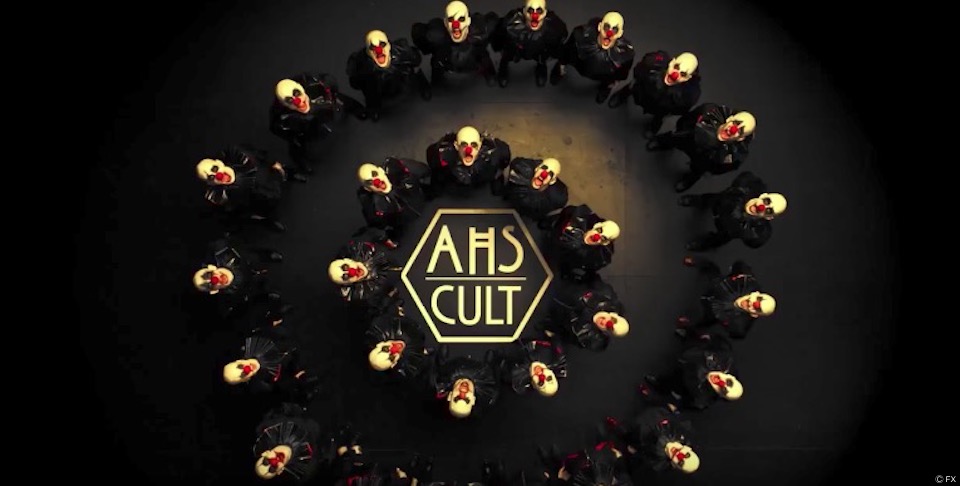 The brand new season of American Horror Story has been announced and fans won’t have to wait too long to get their fix!

FOX has revealed the premiere date for American Horror Story: Cult, the seventh instalment of the groundbreaking and award-winning anthology series from Co-Creators Ryan Murphy and Brad Falchuk. The Emmy, Golden Globe and AFI Award winning series will return to FOX on Friday 8th September at 10 pm in the UK.

Who stars in American Horror Story?

The first clues to the seventh instalment were unveiled at San Diego Comic-Con. Series veterans Sarah Paulson and Evan Peters have been confirmed to return alongside newcomers and out actor Colton Haynes (Teen Wolf), Leslie Grossman (Popular) and Lena Dunham (Girls).  Although series details remain closely under wraps, it has been revealed that the new season will take place on election night and Ryan Murphy has released a cryptic teaser video featuring a crowd of menacing clowns.