Who are the Dragons of Dragon’s Den? 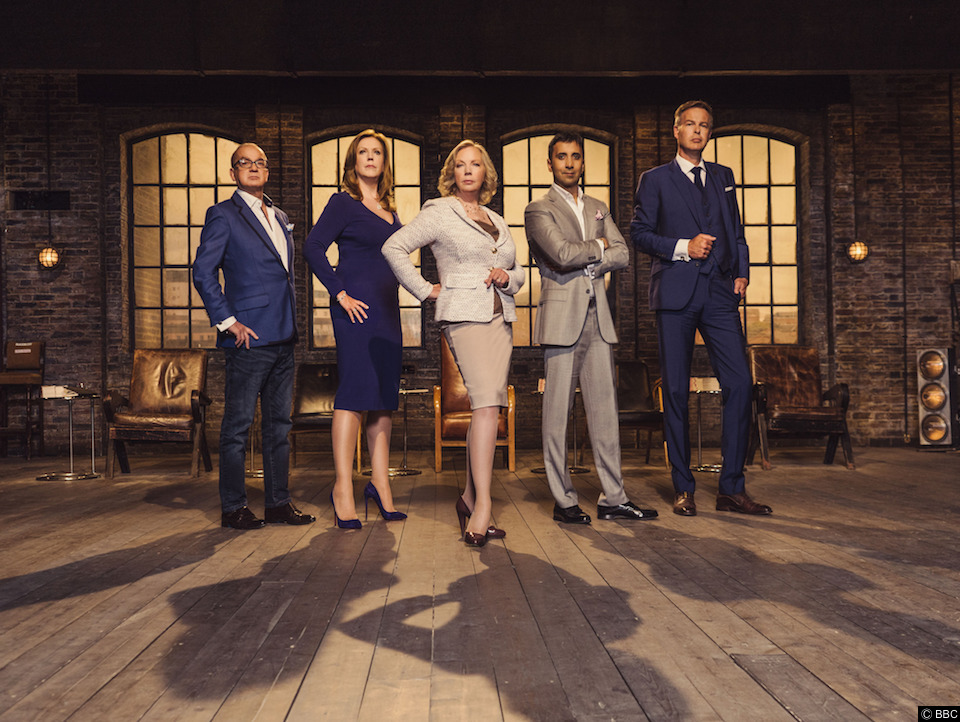 It’s become a bit of a MUST WATCH bit of programming, but who are the Dragons in Dragon’s Den?

Dragon’s Den has just launched its 15th series and two new millionaire investors have joined the illustrious dragon ranks – so who are all the Dragons?

Tej Lalvani is the CEO of Vitabiotics.

Vitabiotics is the largest vitamin company in the UK by value sales with a current group turnover of over £300 million a year. Tej is the CEO of the company which was founded in 1971 by his scientist father Professor Kartar Lalvani who remains the company’s Chairman. Over the last 20 years Tej has grown the business into one of the leading and most innovative nutrition companies in the UK.

Through hands on experience in all departments of the business from driving fork lifts to his current role as CEO Tej’s key goal and vision is to build Vitabiotics into the largest specialist vitamin company in the world.

After leaving school at 16 to begin her working life counting cash in a bank branch, Jenny climbed through the ranks to become one of the few senior female bankers at the time in the UK.

Following thirty years in the banking trade, Jenny left the corporate world in 2006 in pursuit of a new challenge – to turn around a failing cash machine business. Jenny launched a major operational restructure of Hanco ATM Systems, turning it from a business that was making a huge loss in competitive markets to a thriving, profitable entity operating across Europe.

In the midst of the turnaround process and at the height of the financial crash, Jenny was tasked with selling the business. However, she saw that the business had real potential and wasn’t ready to give up on it or the people in it. So she decided to buyout the business and become the majority shareholder – later re-launching it as YourCash Europe Ltd.

Ten years on from taking the business under her wing, Jenny sold YourCash in October 2016 for £50 million.

Previously awarded Business Woman of the Year, Jenny’s favourite business motto is “live by corporate standards, but breathe like an entrepreneur”.

Touker Suleyman joined the Dragon’s Den in 2015 for the 13th series.

Touker Suleyman has 40 years’ retail and manufacturing experience and is best known as the founder of quintessentially British menswear brand, Hawes & Curtis and the man credited with reinventing the seminal 90s womenswear label, Ghost.

After a false start in accountancy, Touker kicked off his retail career at the age of 18. He entered into a joint venture in a leather factory and soon after established a clothing manufacturer supplying to some of the biggest names of the British high street.

Deborah joined the Den in the 3rd Series. She said the best thing about a Dragon was “the ingenuity of British entrepreneurs. Every year I think I’ve probably seen it all and every year they prove to me there are still plenty of opportunities to go for and that is the life blood of British business.”

She made her money owning a family holiday businesses and a running textiles business.

Peter is the longest serving Dragon having joined the show at its start. He has a reported net worth of £435 million and has business interests in the mobile phones, television, leisure and properties. One of his first majorly successful businesses was the company Red Letter Days.