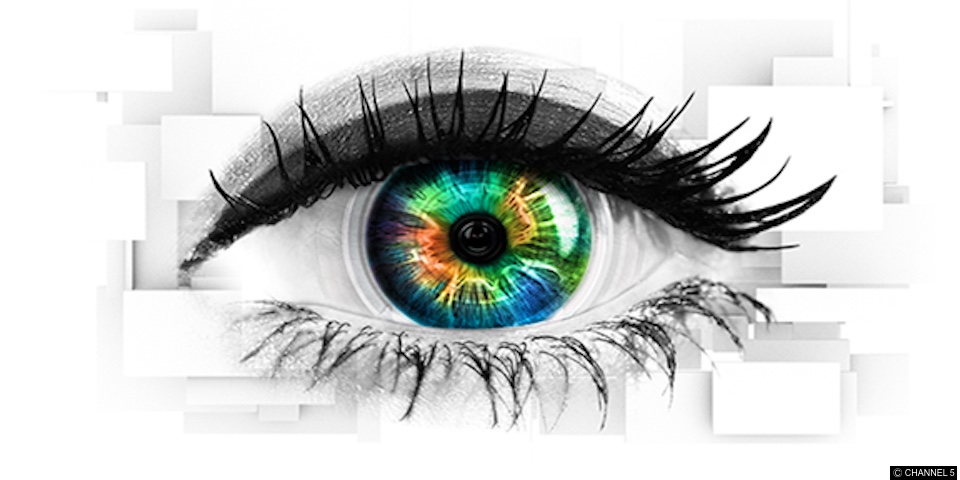 Celebrity Big Brother launched last night on Channel 5, but who entered the UK’s most famous house?

The first batch of celebs to enter this year’s house are all female, to celebrate 100 years since women won the right to vote. A slew of powerful, controversial and legendary housemates entered the house on a cold, wet January night.

Controversial and outspoken. Ann Widdecombe made no bones about why she was in the house after Emma Willis asked the former Tory MP, why she decided that 2018 was the year to enter the house, “you asked me” came the curt reply. Ann is known for her divisive opinions and controversial comments. She has been a life-long critic of LGBT+ rights in UK politics. She constantly voted against gay rights during her time as an MP.

Relatively unknown in the UK, Malika Haqq claim to fame is appearing on Keeping Up With The Kardashians and being the best friend of Khloe Kardashian. Speaking about what she was hoping to gain out of her BB experience Malika said, “I’m mostly looking forward to winning Celebrity Big Brother. Isn’t that what everybody would say?”

Another show another Johnson, Rachel Johnson

The 30-year-old vlogger, DJ and TV presenter looked nervous in her all-white outfit for the launch of CBB. Speaking about what she was looking forward to during CBB is “celebrating the year of the woman, celebrating our female history.”

India is the UK’s first openly transgender newscaster. She is also known for her time as a panellist on ITV’s Loose Women.

Technically not a celebrity, Maggie Oliver was the witness protection officer at the centre of the Rochdale child sex grooming scandal. Maggie quit the force after serving 16 years to expose the wrongdoings of senior officers within the police force.

She’s an Ex On The Beach and TOWIE alumni. She’s 28-year-old and is the youngest celeb in the house, so far.

82-year-old Amanda Barrie is the oldest housemate in 2018. In 2017 she came out as bisexual in her autobiography in 2014 she married journalist and novelist Hilary Bonner. She’s most famous for her time on Coronation Street.