Will Young has something to tell you about his pop career 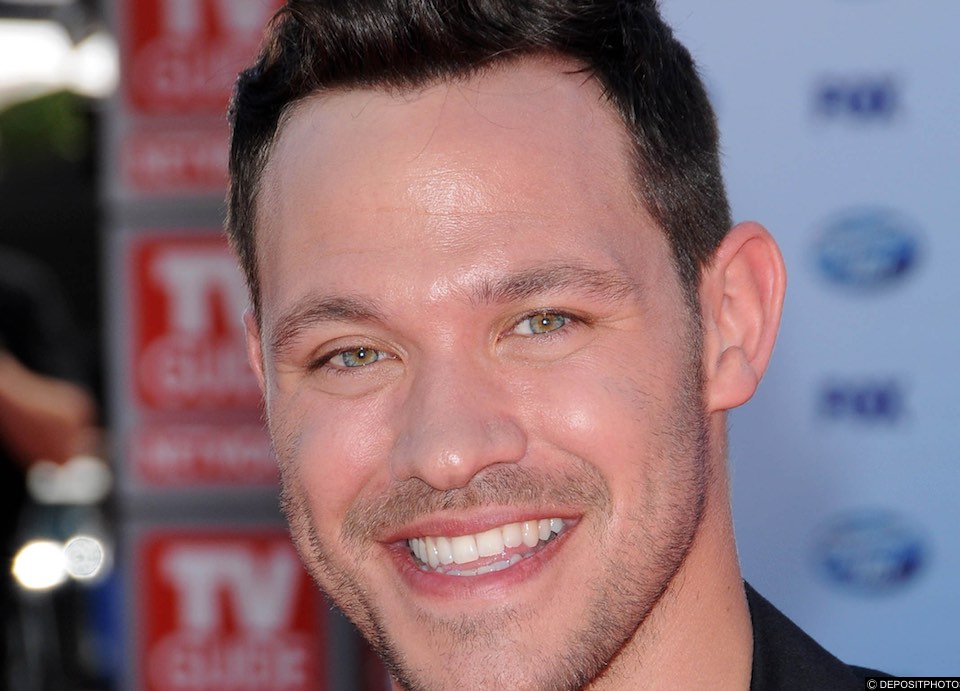 Will Young, the first ever winner of Pop Idol in the UK, has said that he may never return to his pop career. Instead, he’s said he is considering a job as a psychotherapist, a teacher or a gardener.

Will doesn’t miss his pop career at all and has said that he may never return to it despite releasing six hit studio albums. He had a string of hits in the early noughties including, “Leave Right Now” and “Light My Fire” both of which reached number 1 in the UK. Speaking to the Press Association, he said,  “I don’t miss it, not at all.

“It’s not right for this time in my life. I don’t look back at it with negativity.

“I don’t know if I will go back to it or not, this is what I’m doing at the moment, but I might become a psychotherapist, a teacher or a gardener.”

But he will be returning to the stage as he’s about to star in the West End show, Strictly Ballroom, which starts on the 29th March 2018 at the Piccadilly Theatre.

So would you have Will Young digging up your weeds?