X Factor is back and with the worst ratings since 2004 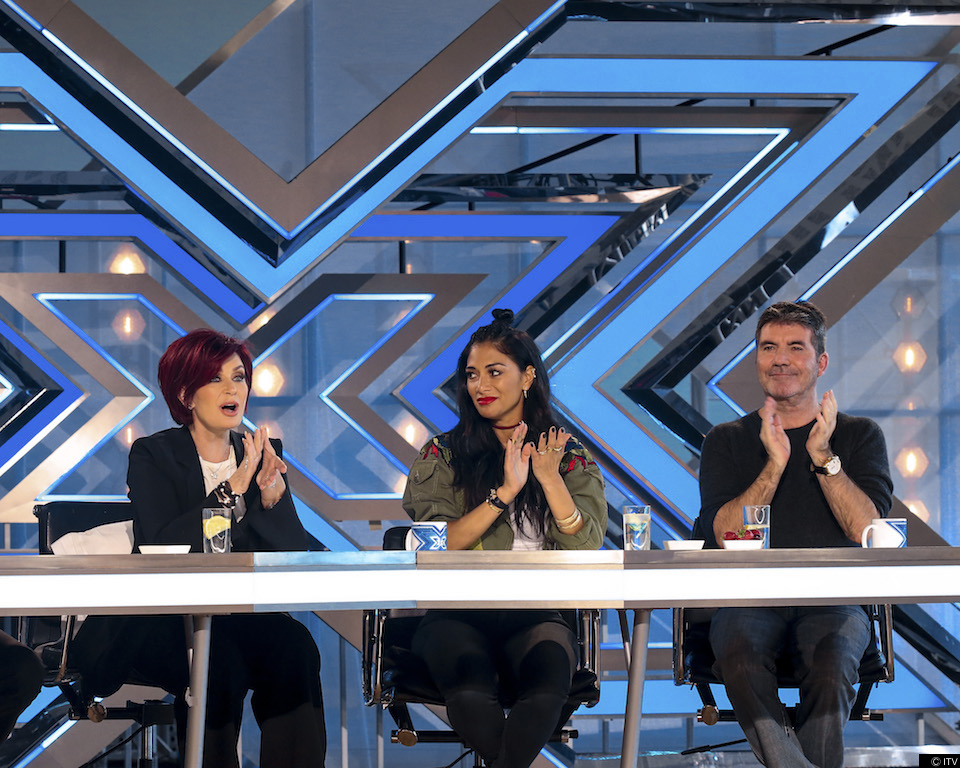 X Factor is back and apparently has suffered the worst launch ratings since 2004 with an average of 6 million people tuning in, according to Digital Spy.

The 14th series launched on Saturday with judges, Louis Walsh, Sharon Osborne, Nicole Scherzinger and Simon, a usually winning combination, but it failed to get the numbers in – with the show’s audience rivalling that of the 2004 launch. Last year’s launch had 6.8 million people watching.

Those ratings are expected to rise after all catch up streams are accounted for.

But it must be a worry for ITV bosses as the BBC’s rival, Strictly Come Dancing hasn’t even started yet!

It’s a far cry from the near 11 million people who would tune in during the show’s peak and, we’re sure,  it won’t be long before people are calling for the show’s axe.