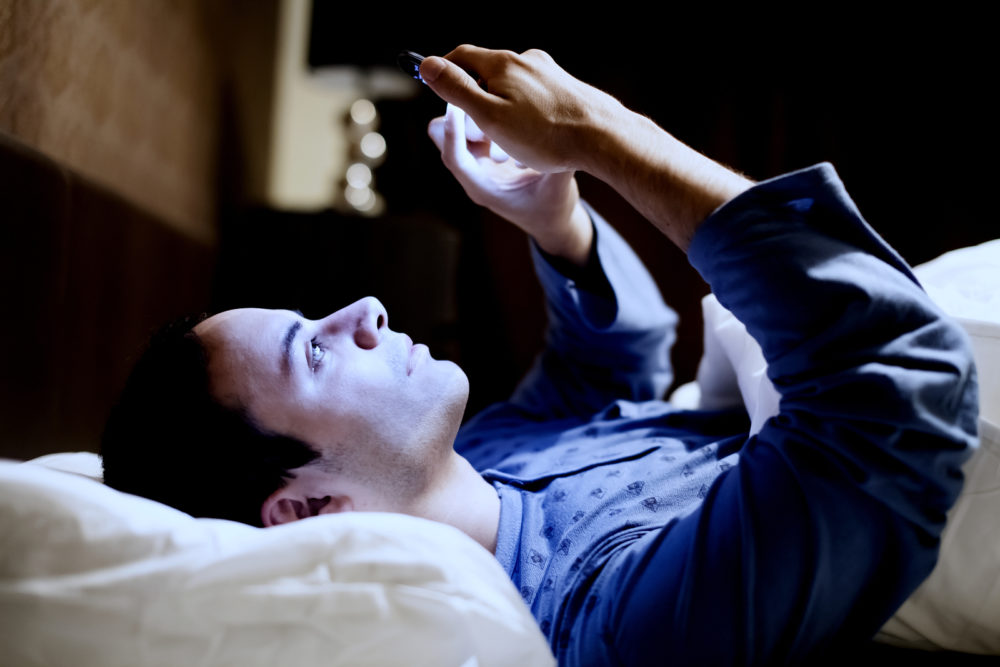 To all the single ladies out there, a lot of what I’m about to have a moan about I’m hoping I can get an ‘amen’ for each one. And sorry all those in relationships, you’re lovely and we love you, but this is for us single girls.

Now, if you’ve been single for a period of time certain things start to get under your skin. Most people are just being nice and some are even genuinely trying to help but in almost all cases I’d rather attend the stage performance of ‘memoirs of Nigel Farage’ than hear any more about how single I am.

With thanks to the lovely people from twitter I’ve collated the 10 things that every single man really just doesn’t want to hear while they are single so please stop, right now, or the pixie gets it…

I get it all the time and it drives me up the wall. I don’t know why I’m single, if I did I wouldn’t be single and I’d probably be the best love counsellor around and could make millions helping those that are single. But I’m not, therefore I could spend hours coming up with this reason or that reason why it’s dinner for one and wine for 3 most nights. Stop asking me that!!!

To that, I simply say p**s off. My standards are actually fairly practical. They have to be alive, have at least half a brain cell, can hold a conversation, can laugh, sociable (but that isn’t a must), come with an MOT and full-service history. You are trying to find love you know, dating anyone and everyone is just a fool’s errand so this nonsense that people are ‘too picky’, for most of us is utter tosh. Stop saying it unless you genuinely believe we are being too picky because our list of demands is as long as your arm. THEN, you are too fussy.

3 – “you’d make a lovely husband for someone”

Thanks, just rub it in some more why don’t you… Who in their right mind thinks this is a nice thing to say to someone when they are single? Just remind me that I’m prime beef still sat on the shelf looking at all the shoppers go straight past to the value aisle. Non-single people, stop it! It’s not helpful and it’s not kind.

4 – “someone will come along eventually”

Well so will the number 46 bus so that isn’t really helping the situation now is it?

NO, STOP IT RIGHT NOW!! Blind dates are the work of the devil. And why is it often (but not always) straight women that do this? You can’t pair gays up like socks, just because they look sort of similar doesn’t mean they are a matching pair. That’s not how it works. I’d be interested to hear from anyone that has actually found love from a blind date arranged by a friend.  Genuinely I want to see if it works because my experience has just been car crash after car crash. (Maybe it’s me…?)

Sorry ladies your casual homophobia is not kind, sweet or necessary. Stop saying it!

7 – “can you hurry up and get married, we want to attend a gay wedding”

Is that what I’m reduced to now, a source of entertainment and a reason to buy a flamboyant hat/fascinator because you want to attend a gay wedding? Well, Joan (or whatever their name is), maybe I don’t want to get married. Just because I want a boyfriend doesn’t necessarily mean I’ll get married. So ha! That’s screwed up your plans hasn’t it Joan??

8 – “I find that if you stop looking, someone will appear”

9 – “have you tried online dating”

Have you? Let’s be honest here the options for online dating aren’t good. Grindr is not for dating. Anyone that tries to look for dates on there is on a fool’s errand. It’s for one thing, booty calls. If someone comes off your booty call then great, but dates? No. As for the rest, well they are a little bit hit and miss. Some are good for online conversation and some just Grindr but a different app. I did, however, stumble across ‘hinge’ the other day. That’s not bad as a different kind of dating app. I would recommend. And did you know that Gaydar was still going? Who knew!

While this is a nice thing to say, it really doesn’t help. That’s like turning up at a friends dinner party and declaring you’ve already eaten. It’s rude and now I feel like my indoor-outdoor BBQ and finger buffet has gone to waste.

I don’t say all this a bitter, twisted and lonely old soul (plays small violin), but I say this so that maybe, just maybe, with a little more foresight we can stop these pointless sayings and enjoy life be that single, taken, unhappily taken, polyamorous or whatever.