Bake Off’s Tom denies leaked pictures are of him 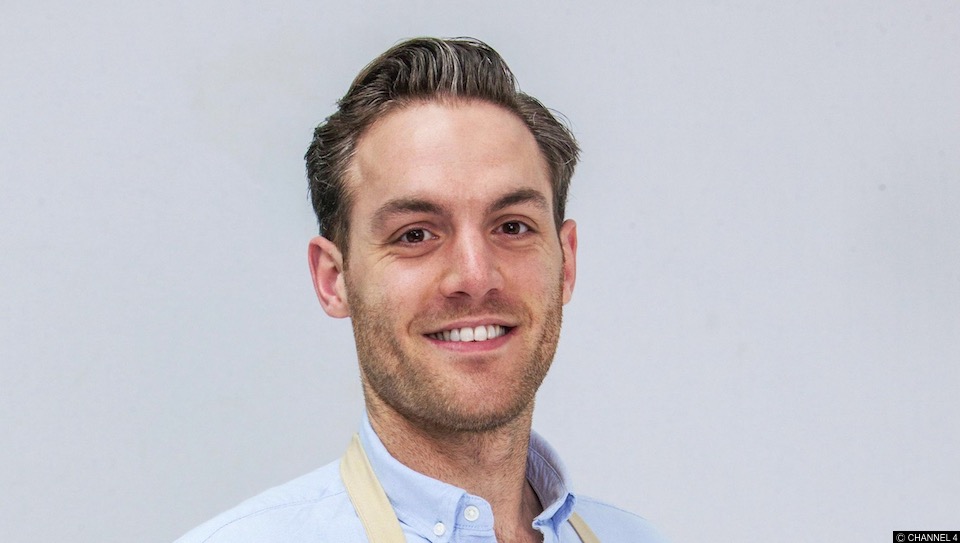 Leaked pictures which were allegedly of Bake Off‘s Tom Hetherington, have proven not to be his. Taking to his Twitter he denied the pictures were his saying, they couldn’t possibly be of him, because

The leaked nude images hit the internet this week but the actual man in the picture has yet to be identified… The pictures showed a headless torso and the all-important crown jewels.

You can, of course, go check out the goods yourself, clearly it’s not going to be SFW