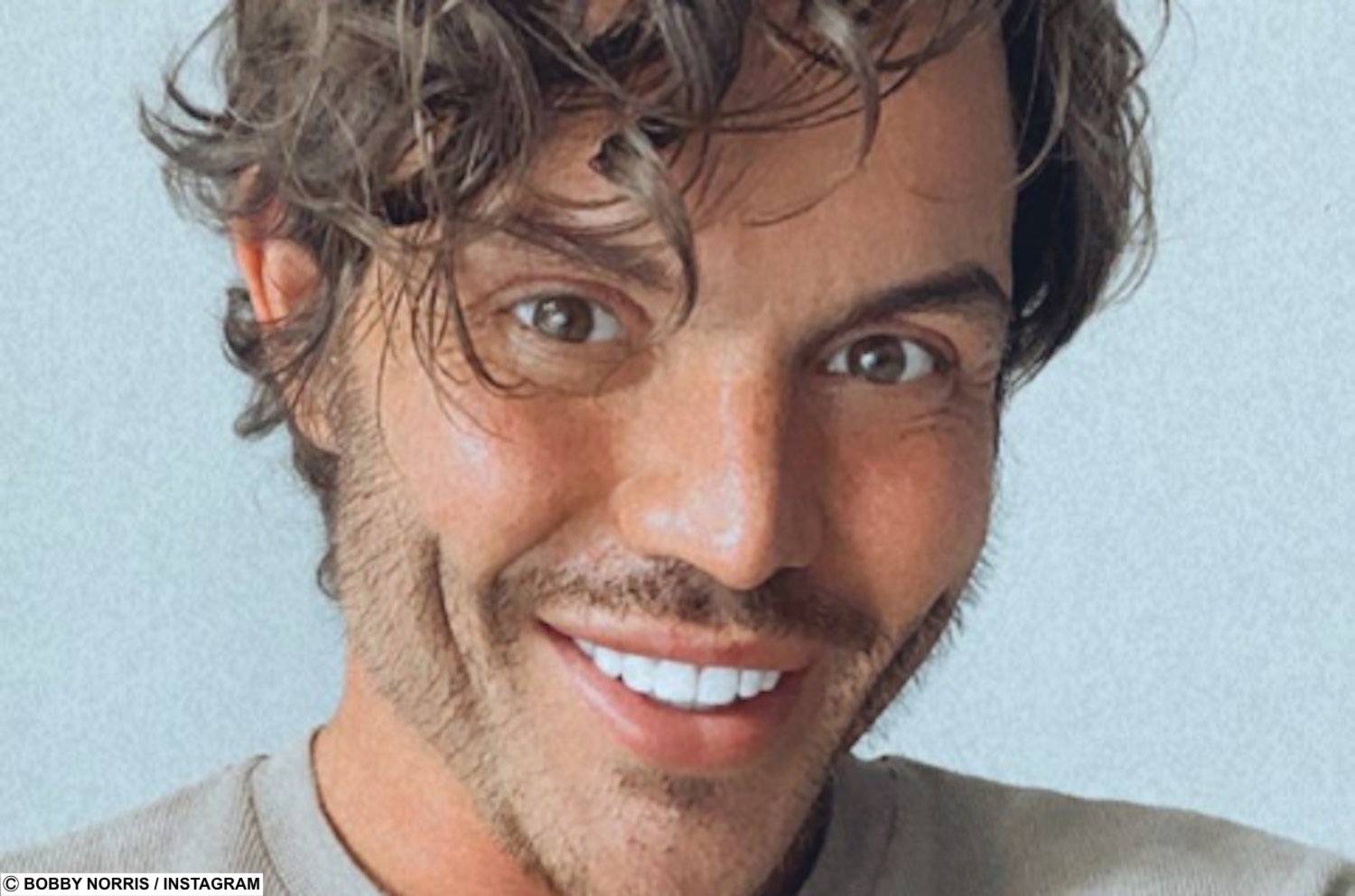 The TOWIE star Bobby Norris was showing off his rocking new bod and fans couldn't get enough.

Bobby Norris has revealed a shocking body transformation, which he called a “big reveal”.

Taking to Instagram, the star told his 810,000 followers, “Recently I have been working on something very special and today I am extremely excited to showcase the big ‘reveal’. I honestly can’t believe how different I look! But it’s about so much more than that”.

Bobby, who has recently campaigned on making homophobic online trolling illegal, admitted to his followers that he never had a good relationship with his body.

He continued, “I honestly can’t believe how different I look! But it’s about so much more than that. I’ve never had a great relationship with body image, sports & fitness. It’s been a part of my life where I lacked lots of confidence”.

“My mental health has never been better”

He added, “Living a healthy lifestyle isn’t just about the way you look, it’s about being the best version of you and having respect for yourself and your body. My mental health has never been better and I would like to thank you for all the support Scotty, I feel you have made me into the man I always new I could be!”

In the post he thanks Scott Harrison and his programme The Six Pack Revolution.

He even got the thumbs up from Michelle Visage, who said, “GO BOBBY GO!!!!”