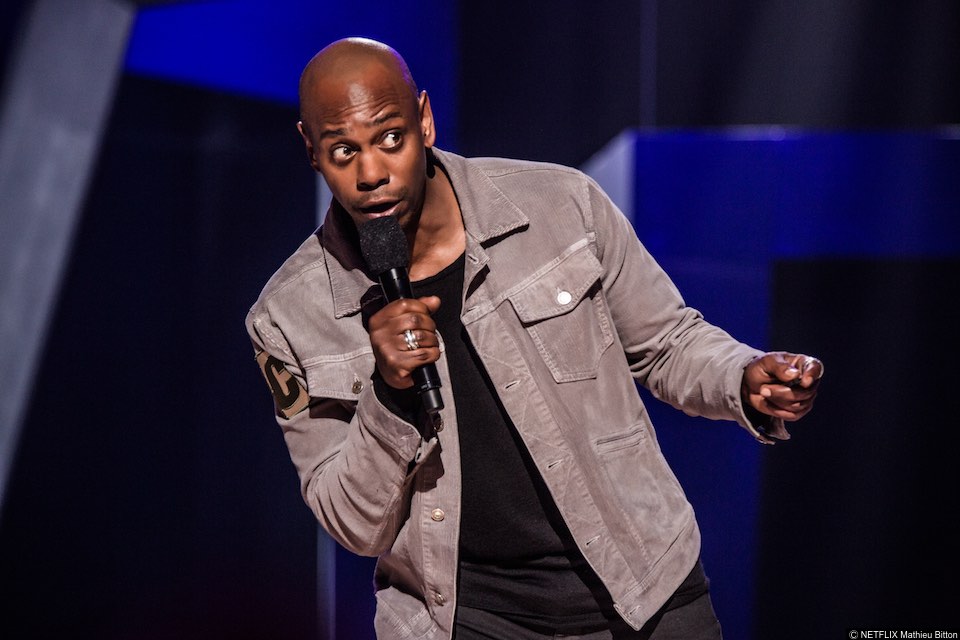 Comedian Dave Chappelle was filmed telling a joke about Donald Trump’s Coronavirus infection but tied it into the AIDS epidemic of the 80s and 90s along with the death of Freddie Mercury. Freddie Mercury died of AIDS-related illnesses in November 1991.

Over 238,000 people have died from Coronavirus-related complications in the USA since the beginning of the pandemic. Worldwide over a million people have died and there have been over 10 million reported cases.

Dave Chappelle made the observation during a piece for a Saturday Night Live broadcast on NBC, and the joke has been panned by many on social media as unfunny and awkward.

The joke was “Trump getting Coronavirus was like when Freddie Mercury got AIDS. Nobody was like, “well, how did he get it?”

Matthew Hodson the Executive Director of AIDSMAP and a long time HIV advocate, in response to the clip, wrote, “AIDS jokes. Not funny in the 1980s. Not funny now.”

Model Theo Ford wrote, “Why the fuck is @NbcSNL airing jokes about AIDS?? David Chappelle was poor choice this week….”

No stranger to LGBT+ controversy

Chappelle is no stranger to using language and material that critics have slammed as transphobic and homophobic. In the past, he targetted Caitlyn Jenner by saying,

“I read in the paper that Caitlyn Jenner was contemplating posing nude in an upcoming issue of Sports Illustrated.

“And I knew it was politically incorrect to say, so I figured I’d just say it for everybody — yuck.

“F***, man, I just want to read some stats, like why are you cramming man-pussy in the middle of the sports page like that?”

It seems Chappelle’s go-to voice to portray gay men is “high-pitched, over-enunciated, effete” notes The New Republic. In one joke over deciding which man of a same-sex partner was “the wife” he quipped, “whichever one of you is gayer, that’s the wife.”

In 2018 he made a joke about Star Trek Discovery actor, Anthony Rapp and his sexual abuse accusation against Kevin Spacey, seemingly suggesting that Rapp was okay as he “grew up to be gay anyway. and “And not to victim-blame, but it seems like the kind of situation that a gay 14-year-old kid would get himself into.”