Who is Anthony Rapp and What is he famous for? 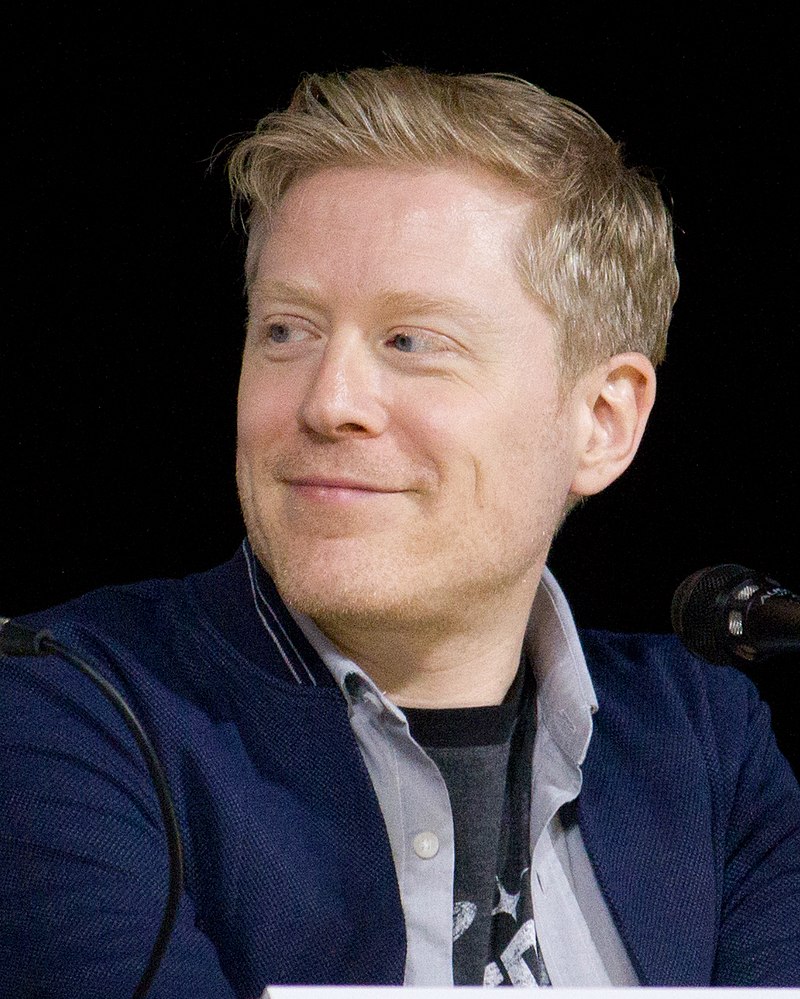 Anthony Rapp has been catapulted into the headlines in recent months, but who is he and what is he most famous for?

Anthony Rapp on the right along with his co-star Wilson Cruz.

Rapp is a prolific theatre actor, who has starred in productions dating back to 1981 when he was just a child. It wasn’t until 1986, however, that he got his first big break when he starred, alongside Ed Harris in the Broadway production of Precious Sons. The show was critically acclaimed and it is around this time, Rapp says he met with actor Kevin Spacey. He alleges that the American Beauty actor made “sexual advances” on him. He was just 14 at the time.

He continued to work in theatre and his theatrical CV includes three stints of Rent (he also starred in the film version), Hedwig And The Angry Inch and Little Shop Of Horrors.

His first film role was in 1987 at the age of 15 in Adventures In Babysitting – a successful film made by Touchstone Pictures. His film CV has 28 credits.

His TV career didn’t really take off until 1990 – when he got a role in the made for TV film, Sky High. Since then he has had many day parts and short recurring roles on TV, but Star Trek: Discovery is the first major TV role for Rapp, where he makes up part of the principle cast.

In 2012 Anthony Rapp was described in Metro Weekly as “one of the first openly gay men on Broadway” however, in 1997 Rapp did say that he preferred the identity “queer” rather than gay. He has a long-term boyfriend and the pair are regularly pictured together on social media.

Why did it take Anthony Rapp so long to make allegations against Kevin Spacey?

According to the report in Buzzfeed, Rapp had once approached a lawyer to discuss legal action against Spacey, but was told it was not a case worth pursuing. He also stated that because of the accusations levied against Harvey Weinstein that he was “really awake to the moment that we’re living in”.

He reinforced this by saying, “Part of what allowed the Harvey situation to occur was that there was this witting and unwitting conspiracy of silence,

“The only way these things can continue is if there’s no attention being paid to it, if it’s getting forgotten.”

Rapp also spoke about how he felt “dread” whilst watching last year’s Tony Awards. The annual awards plays a central role in jelling the theatrical community. It is televised and boasts a world-wide audience. Last year’s awards was hosted by Spacey.