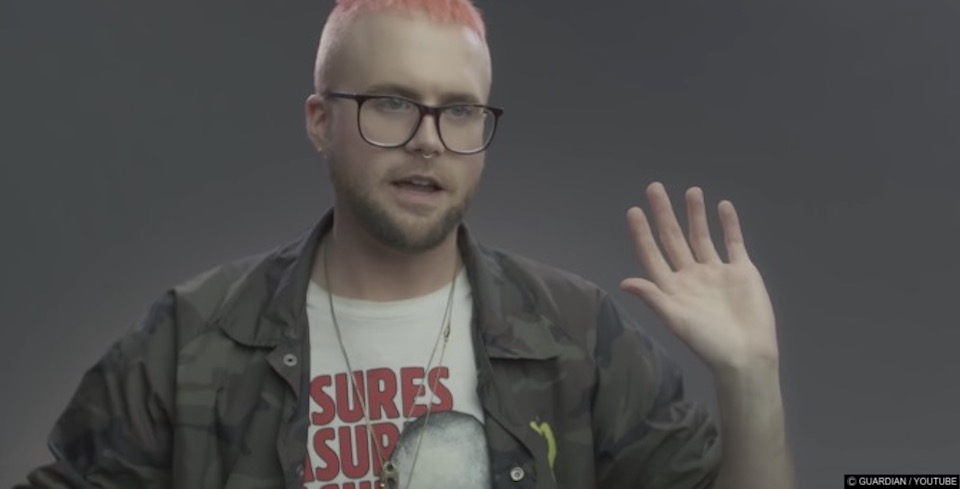 He’s probably one of the most famous people on the Internet at the moment. Christopher Wylie, the gay whistleblower at the centre of the Facebook / Cambridge Analytica data scandal has shared that his Facebook and Facebook-owned Instagram accounts have been disabled “for violating” their terms.

According to sources, Facebook has apparently demanded to inspect Wylie’s phone a requested to which he replied, “What do they want? To look through my dick pics?”

BREAKING: Facebook demanding to inspect Cambridge Analytica whistleblower @chrisinsilco’s computer & phone. “What do they want? To look through my dick pics?”

Downside to @facebook also banning me on @instagram is missing out on my daily dose of well curated food pics and thirst traps ??? #millennial #whistleblower pic.twitter.com/P8AheOMWQI

Suspended by @facebook. For blowing the whistle. On something they have known privately for 2 years. pic.twitter.com/iSu6VwqUdG

His whistleblowing, on the alleged data harvested from 50 million Facebook accounts, through a personality quiz app has caused billions of dollars to be wiped off the value of Facebook and thousands of people to deleted their Facebook accounts.

The hashtag #DeleteFacebook trended in the UK for most of the day on Twitter.

Both firms deny any wrongdoing.