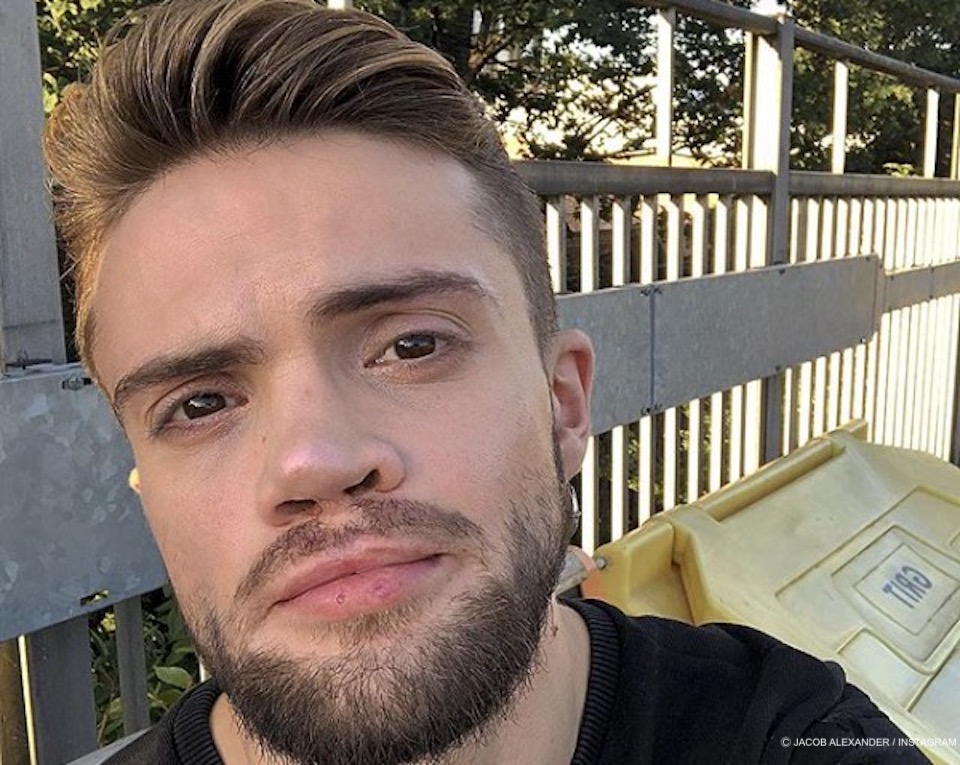 A campaigner who devoted his time to erasing stigma for those living with HIV has died at the age of 25.

A campaigner who devoted his time to erasing stigma for those living with HIV has died at the age of 25.

Jacob Alexander an immerging designer, a former student at the University of the Arts London and HIV campaigner has died at the age of 25. It is believed he ended his own life, according to PinkNews. He was just 25.

Alexander had devoted the last few years campaigning against HIV stigma and had created The Positive Project, which hoped to enlighting people about living with HIV. For his campaign, he created a t-shirt range and an app with the proceeds going to HIV research.

In the caption, the campaigner wrote, “pay attention to the last line and understand where I’ve been hiding back soon”

It is understood that Alexander’s family will continue the work of The Positive Project.

According to his website, Jacob was diagnosed with HIV in 2015 and following on from his diagnosis, the designer struggled to come to terms with his status. He launched The Positive Project in 2016.

His website states, “He wanted to combat this stigma and try to shed a positive light on the HIV virus and those living with it by raising awareness through inviting the general public (and a few familiar faces too!) to take part in The Positive Project. As mentioned in Jacob’s TEDx talk in March 2016, he feels as though HIV based charities have been pushed aside in current news by larger run charities such as Cancer Research UK for example. Help Jacob get HIV in the headlines again, and together help him make a difference”.

Tributes have been pouring out for Alexander with Greg Owen, co-founder of I Want PrEP Now, tweeted: “I am shocked and saddened to hear of the passing of @jacobalxndr. He was such a sweetheart. Rest in peace.”

Many people have also taken to his Instagram page to write their condolences on his last message.

If you’d to help continue the good work of The Positive Project please consider buying a t-shirt.

If you feel you need to talk to someone about issues raised in this article please reach out to the Samaritans on 116 123 or write to jo@samaritians.org