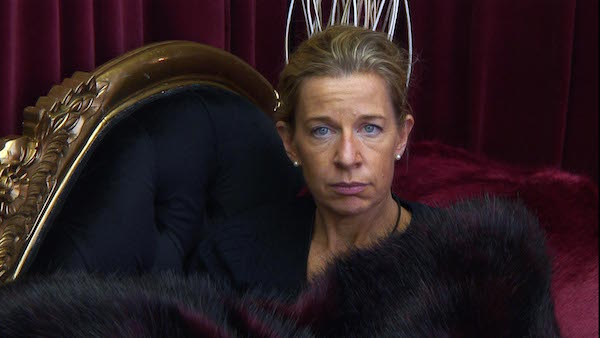 With the non-binary and trans community squarely in her sights, Katie Hopkins seemingly mocked how some in the trans and non-binary community wish to identify themselves.

In a tweet, we can only imagine she thought was amusing, she demanded an apology from Sony Pictures, as “Peter does not identify as male. Or a bunny”

She then used a gender-neutral pronoun, “Zir”, to say that the rabbit actually prefers to identify as “Barbara the Rodent”.

The Tweet was met with a mix of reactions, with some writing that the former radio presenter, former TV host and former columnist for The Sun and MailOnline, wasn’t funny and just tweeting for the sake of being provactive.

Oh get a life

One user questioned the rise of a “transphobic smear campaign” by the right.

I don’t understand this transphobic smear campaign the right have been launching. I would say letting them identify how they want is the least we can do considering they haven’t had rights for 99% of human existence

The tweet comes after the new Peter Rabbit film included a scene where a character who suffers a blackberry allergy is pelted with them by a gang of bunnies.

The film’s makers apologised for the scene saying that they “should not have made light” of the issue.