LGBT icons and allies who have died in 2017 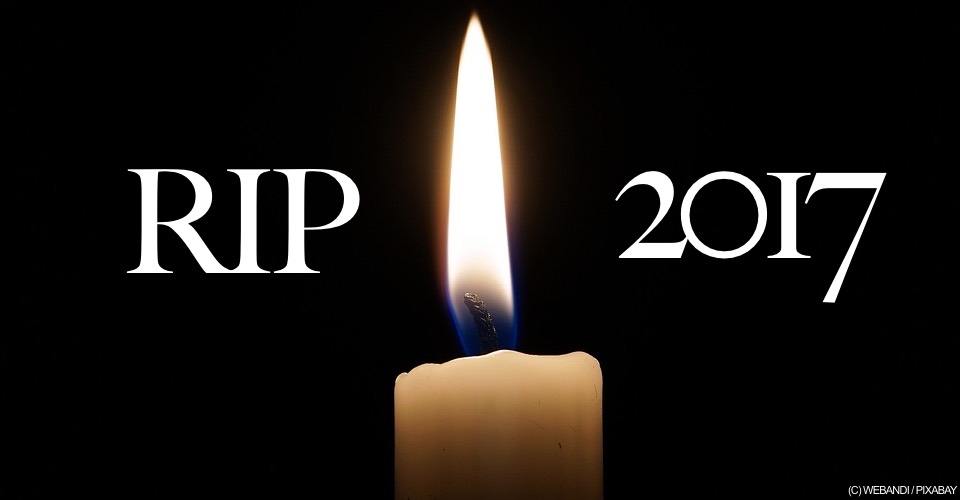 Reality TV star Danny Dias, who starred in an MTV show died. He was found in his New York home. He was ‘unconscious and unresponsive’.

One of the founding presenters on Gaydio, Simon “Nicksy” Nick died aged 44.