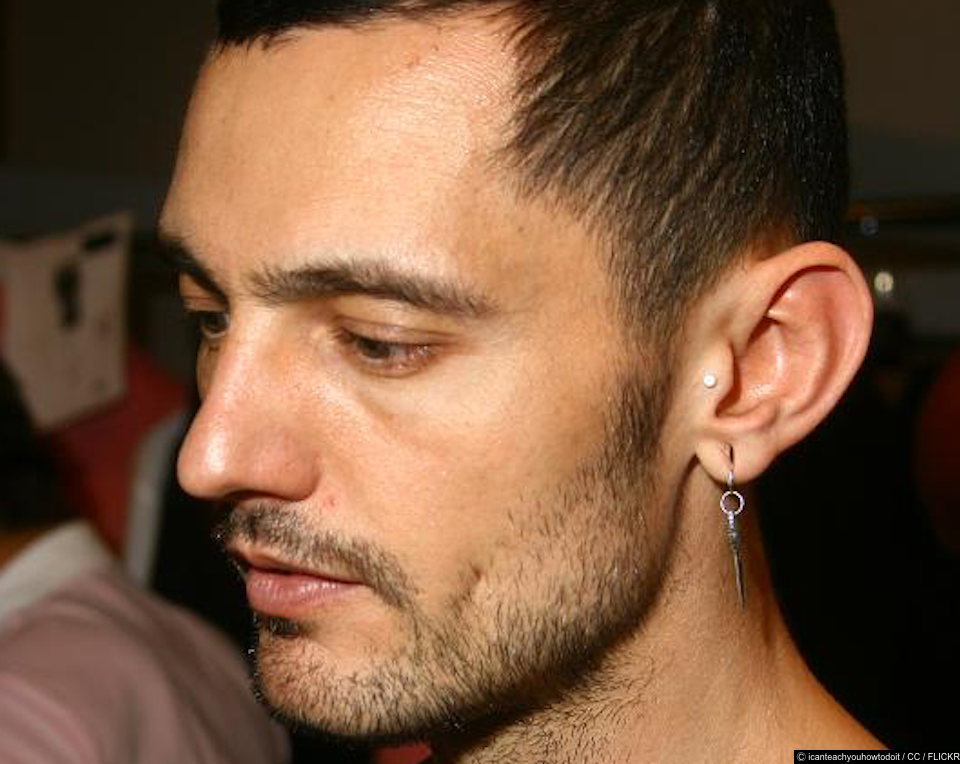 The 46-year-old Spanish designer and fashion professor David Delfín has died following a long battle with brain cancer. Tributes poured in as the fashion community mourns the loss of the designer described as “transgressive”. He was the creative director of Davidelfin, a high fashion brand which he created in 2001.

He leaves behind his partner, photographer Pablo Sáez, who documented his boyfriend’s illness and surgeries through a series of photos. The pictures of David’s brain surgery scars were uploaded to his Instagram account. He endured three separate brain operations, combined with chemotherapy and radiotherapy treatment.

“With great pain we inform you that David Delfín has died tonight in his house in Madrid surrounded by his loved ones. We appreciate the warmth and support you have transmitted to David during this time. Thank you for your love and respect, “