Looking for ways to save money before Christmas? 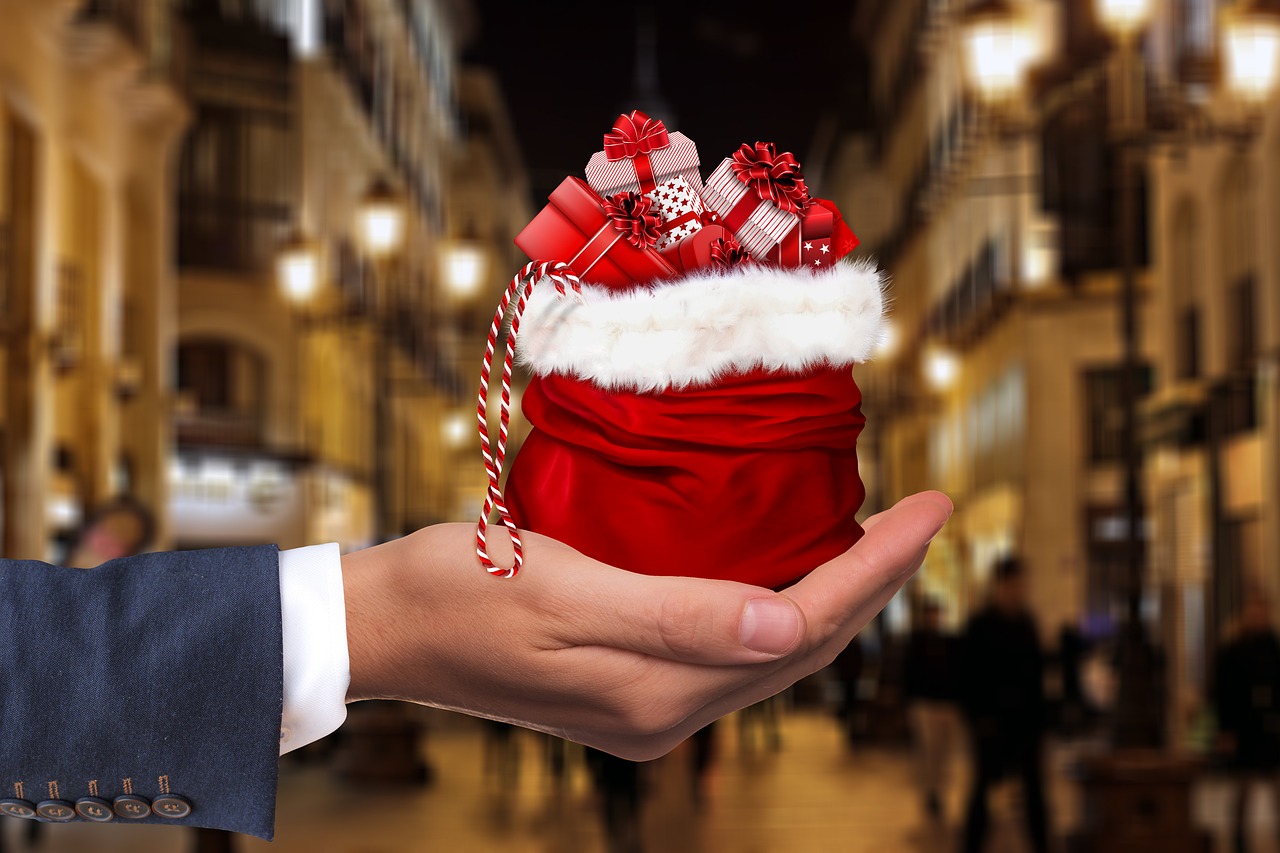 Looking for ways to save money before Christmas?

Cooking in bulk, going teetotal and sending e-cards instead of traditional ones are among the ways savvy Brits are saving money ahead of Christmas, it has emerged.

Researchers who polled 2,000 UK adults found 31 per cent are worried they won’t have enough funds to last through the festive period.

As a result, eight in 10 will use money saving tactics ahead of the big day – including buying frozen, using online vouchers and buying gifts in advance.

Other methods include making gifts at home and shopping at charity shops.

And it appears to pay off, with the typical Brit estimating they’ll save £217.94 over Christmas by being clever with their cash.

Signing up to loyalty schemes, selling clothes online and flogging goods at car boot sales are among the methods used by those polled to boost their income ahead of 25 December.

The research was commissioned by Iceland to celebrate its Bonus Card which has a ‘load and save’ function to help shoppers save for Christmas throughout the year.

The survey also found 28 per cent of Brits are better prepared financially for Christmas – partially due to making their money go further.

But despite having a limited budget, six in 10 admitted they tend to overspend during the festive period.

And 80 per cent of those tend to go overboard and fork out ‘too much’ on presents.

Half said they get carried away when it comes to food, a third overspend on drinks and one in ten do the same on decorations.

The research also found 38 per cent love coming up with inventive ways to save money over the festive period.

And perhaps they are motivated by disappointing Christmases in the past – 28 per cent said a lack of funds has ‘ruined’ Yuletide for them.

As a result, a quarter will attempt to even up their spending by selling old items to make some extra cash.

In previous years one in 10 have even taken a second job – just to cover the cost of the festive period.

The Iceland research carried out through OnePoll, also found 33 per cent have bought presents in the January sales in order to make the next Christmas a little cheaper.

Neil Hayes of Iceland, said: “Christmas can be an expensive time of year, with families finding themselves financially stretched.

“With so many people planning Christmas spending earlier and earlier, we’re proud we can support our shoppers in this way.”

TOP 30 – MONEY SAVING METHODS USED BY BRITS AHEAD OF CHRISTMAS: