The Celebrities Who Have Said They’re A Little Bit Gay 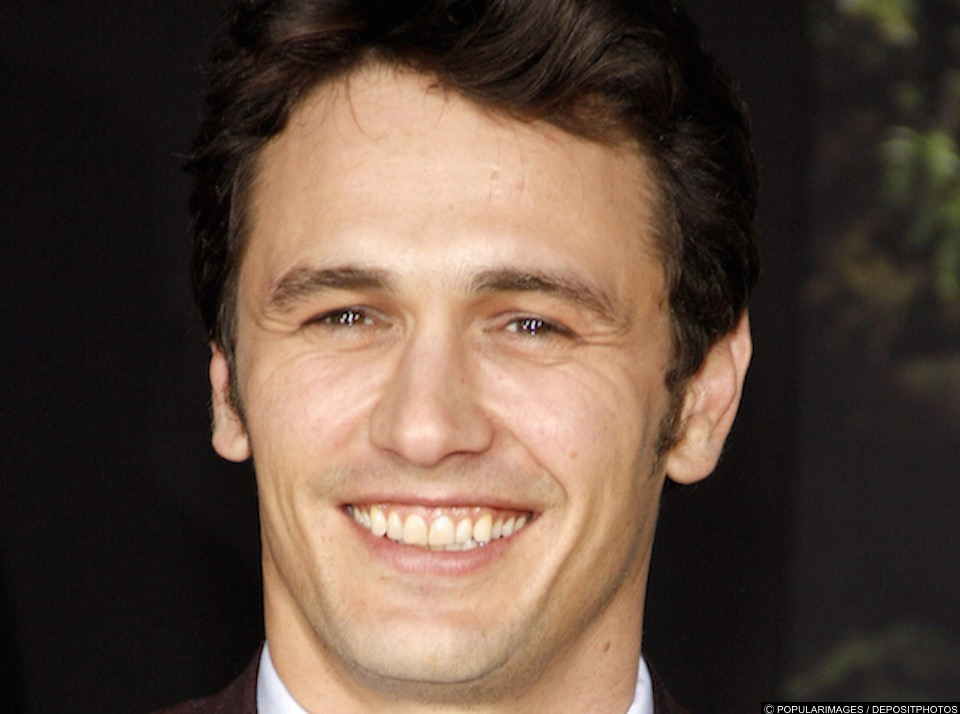 Maybe this is a trend, but a number of celebrities have announced that they are a little bit gay or bisexual.

We have a look at who has opened up about their sexuality but not labelled themselves specifically as gay or bisexual.

In February 2016, Mickey Rourke, whilst responding to Manny Pacquiao’s comments about gay people being worse than animals, said that he was a little bit gay. Speaking with TMZ Rourke said,

“I think they were wrong and out of place. And I think that we all gotta watch what we say… That was from the Old Testament, so you got to give him a little bit of room. I got a lot of gay friends… I’m a little bit gay myself.”

Sacha Baron Cohen put his sexuality on a scale of 17 to 31 per cent depending on the situation. He was, of course, promoting a film at the time of his statement.

Olly caused a stir when the news broke that he had told The Sun’s Dan Wootton that he was 20 per cent gay.

George Shelley opened up about his sexuality by saying that he is attracted to men and women but refused to label himself as gay or bisexual – calling labels “old-fashioned”.

Harry Styles caused a bit of stir when he suggested that gender was not an important factor in his attraction to someone.

During an interview with Harry and Liam from the world’s most successful boy band, Harry dropped a rather heavy hint that perhaps his sexuality maybe isn’t just that of heterosexual.

Harry and Liam were asked what they looked for in a partner, Liam answered,

However Harry said, with an awkward giggle:

‘I would say sense of humour, and like natural”.

Brenton Thwaites subtly suggested that gender wasn’t an important factor in his perfect partner. A fan asked the question which ‘three things you look for in a partner,’ Thwaites responded, ‘male or female? They’re very different.’

However Brenton is reportedly dating Chloe Pacey and they have one child together born 2016.

Sinead O’Connor came out and then went back in again. She said in an interview with Entertainment Weekly that she was three-quarters heterosexual.

David Bowie came out as gay in 1972 during an interview with Melody Maker, then he came out as bisexual in 1976 in an interview with Playboy. However, by 1983, he said that coming out as bisexual was the biggest mistake I ever made” and “I was always a closet heterosexual”. David Bowie was married to two women during his life, Angie Barnett and Iman Mohamed Abdulmajid.

James Franco admitted that he was gay – up until a point. That point was intercourse. So while he loves LGBT culture he doesn’t actually want to do any dudes… Yet.