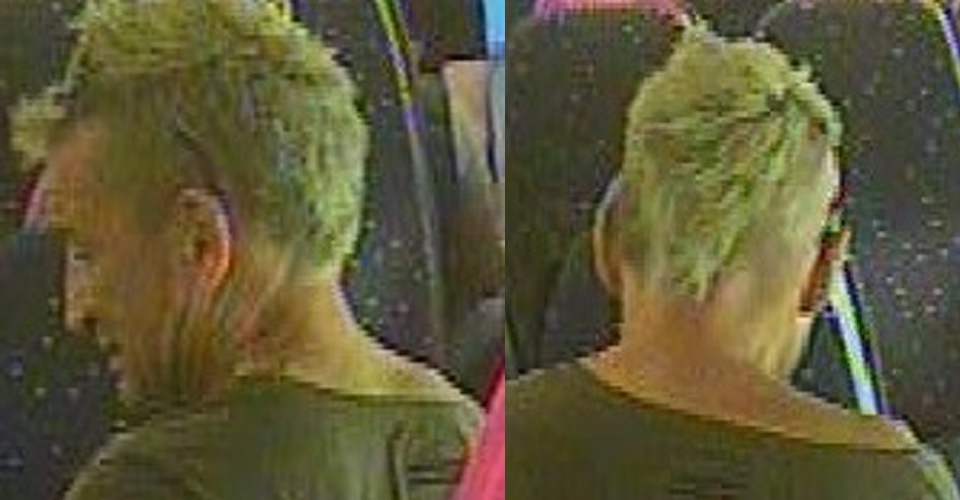 Investigators are seeking this man in connection to a homophobic verbal assault on two men on a train in Southend.

Investigators are seeking this man in connection to a homophobic verbal assault on two men on a train in Southend.

The British Transport Police are looking for a man in connection to an alleged homophobic hate crime against two men aboard a train in Southend, Essex, on the 7th May.

British Transport Police report that at around 7.40pm, a man approached two men and verbally assaulted them with homophobic comments as he sat next to them. He then continued to mock them by rubbing one of the victim’s thighs and making offensive remarks about gay people.

The victims then left their seats and got off the train at Chalkwell because they felt unsafe.

Detective Sergeant Hayley Whyte said, “Everyone has the right to travel without fear or intimidation and nobody should be subjected to offensive or homophobic language. I am keen to speak to anyone who was on the service and saw this incident.”

Officers would like to speak to the men in these images as they believe they may be able to help them with their enquiries.