What happens when your boyfriend’s schlong is bigger than yours 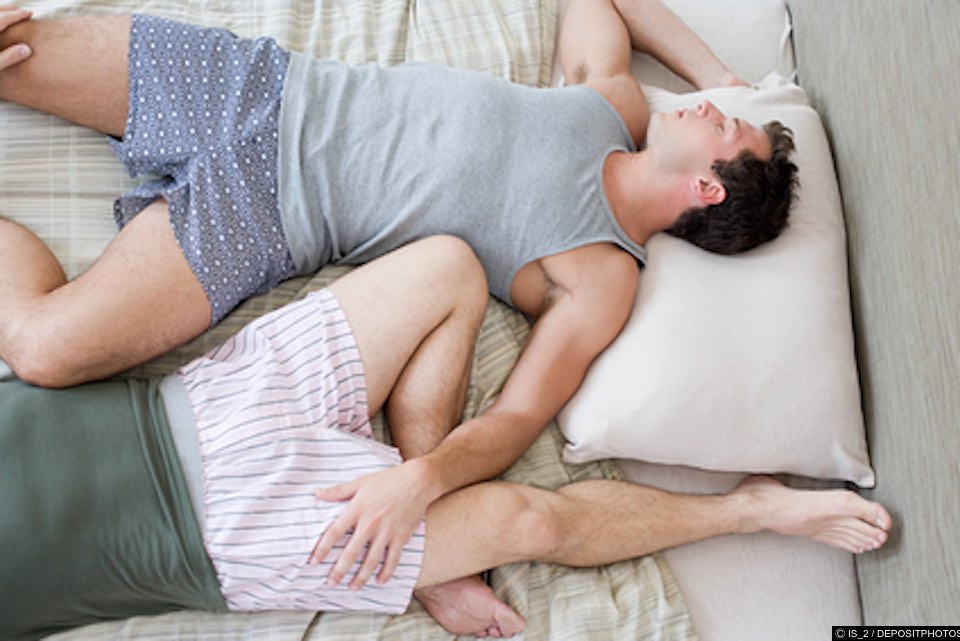 Is there such thing as penis envy in the gay world?

It seems that penis envy between boyfriends can be a thing. One user on Reddit recently admitted that his boyfriend’s penis, although being only half an inch bigger (at 6.5 inches) than his was starting to bother him. In fact, he’s getting real anxiety over the issue. Despite his past boyfriends being “wowed” by his girth, it seems that length is important.

According to a recent worldwide poll of men, 5.16 inches is the average size of an adult male’s erect penis.

Well, Reddit users were quick to point out that willy length probably isn’t that big of a deal for his partner with one saying, “um probably doesn’t actually care” while another chided the user, how about “start to grow up” or “just be an adult”.

One will always be bigger than the other

One sympathetic user, however, answered,

“When two men are in a relationship, one dick will ALWAYS be bigger than the other. So, by nothing more than luck or lottery, his is slightly larger than yours. It could have easily been the other way around, so ask yourself, would you care if yours were slightly larger? My guess is no. You wouldn’t love him less or think of him less just for having a slightly smaller dick, so why would you think he’s thinking that way about you?”

Another told the user that having insecurities was normal, but hinted that perhaps the issues ran deeper than just peen size.

“It’s normal to have insecurities, but when comparing oneself to a person with whom you’re in a relationship, sometimes it’s because we are afraid of losing them, or subconsciously know the relationship isn’t working. You are comparing yourself to him the way some guys do with other guys in the context of competition.

“Are you afraid he will decide he wants to find someone longer than himself? Or perhaps that if you two break up, he will be preferred by others over you?”