Who is Marissa Jade? Mob Wife and CBB star 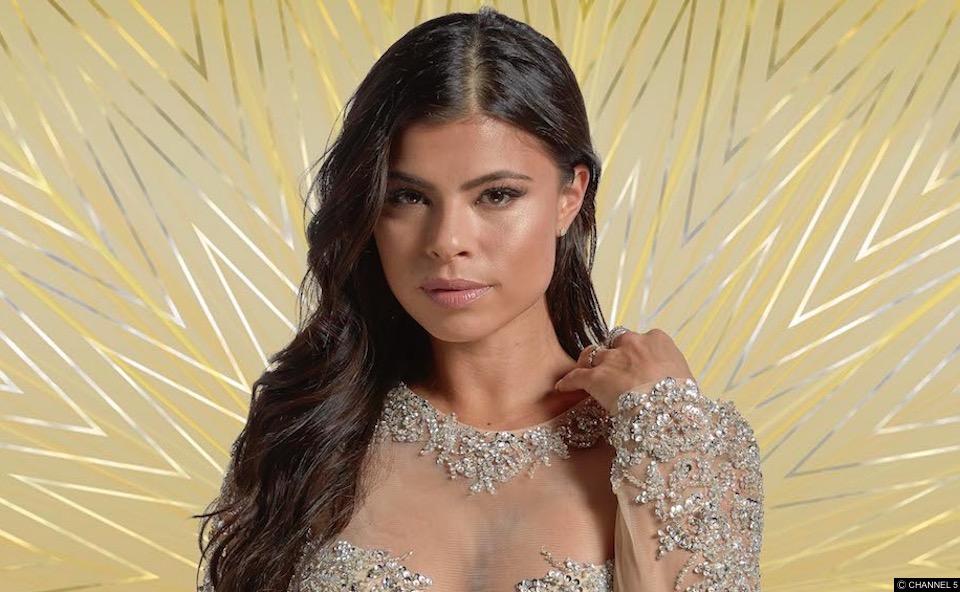 She’s probably best known for her part in Mob Wives but now she’s entered the Celebrity Big Brother house – so who is Marissa Jade?

Marissa Jade (32) is an American model and actress, best known for appearing in the series Mob Wives.

Born and raised in New York, her impressive modelling credits include Ralph Lauren, Tahari, Nine West and Brian Atwood. She has also appeared in Gossip Girl, The Good Wife and Law & Order. Known for her no nonsense attitude and role of one of the most memorable altercations in Mob Wives history, Marissa is a devoted mum to her eight-year-old son whom she raises on her own.