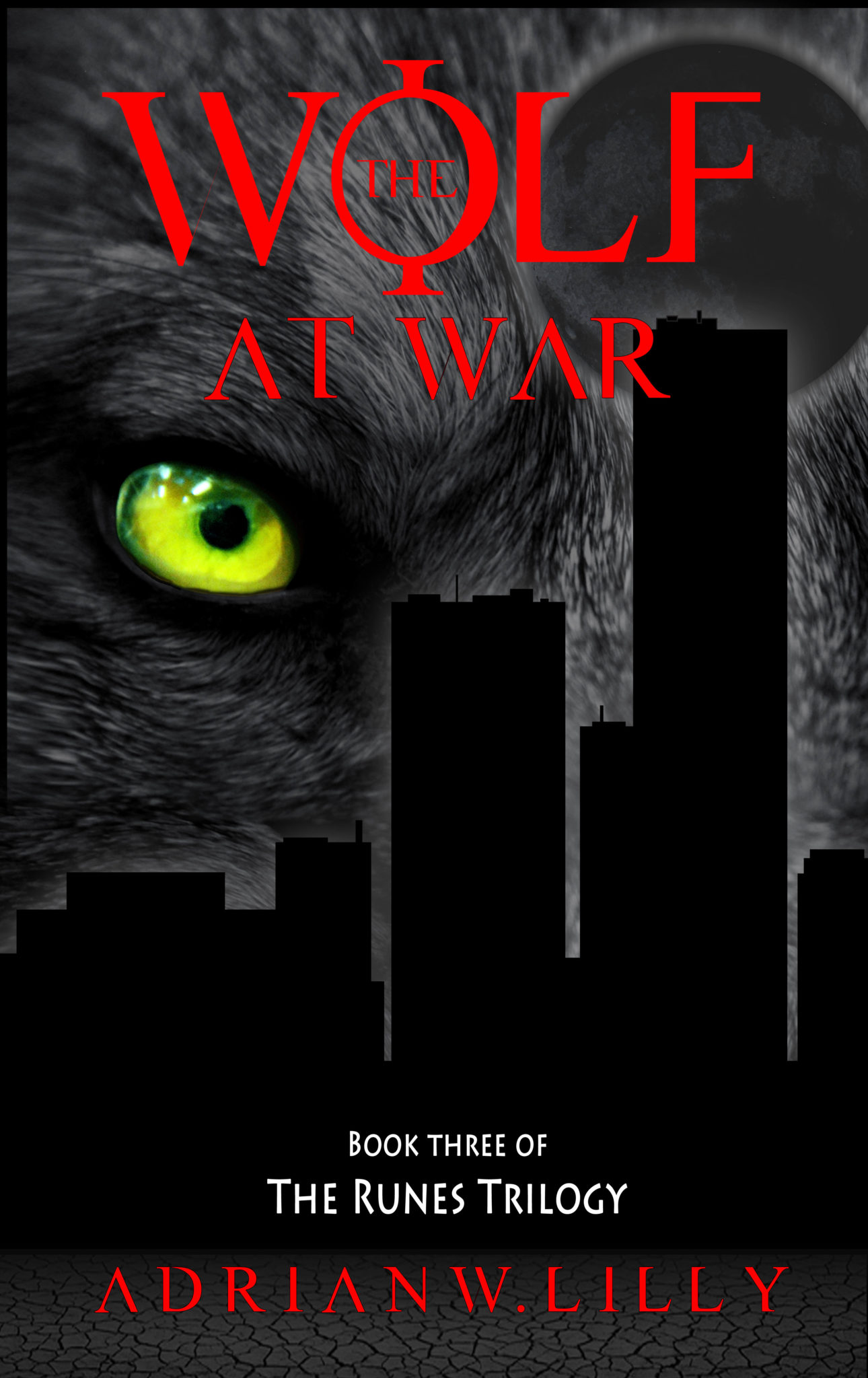 The Wolf at War is an exhilarating, entertaining and enjoyable read.

In The Wolf at War Lilly tells the story of a world war between green-eyed werewolf’s and humans. Lilly starts the story differently than the first two books in the series, which somewhat gives away the ending of the war and whom the victors will be.

The plot is fast paced, with plenty of action and has very good description. The plot captivates the reader, pulling them into a world where werewolf’s rule. I literally lost track of time reading this book.

There were a few minor editorial issues, such as missed commas or speech marks, but these inconsequential issues never interfered with the enjoyment of the book.

The Wolf at War is a great read. The reader can read it as a stand alone story, but is guaranteed to enjoy it more if they read the first two books: The Wolf At His Door and The Wolf in His Arms first.