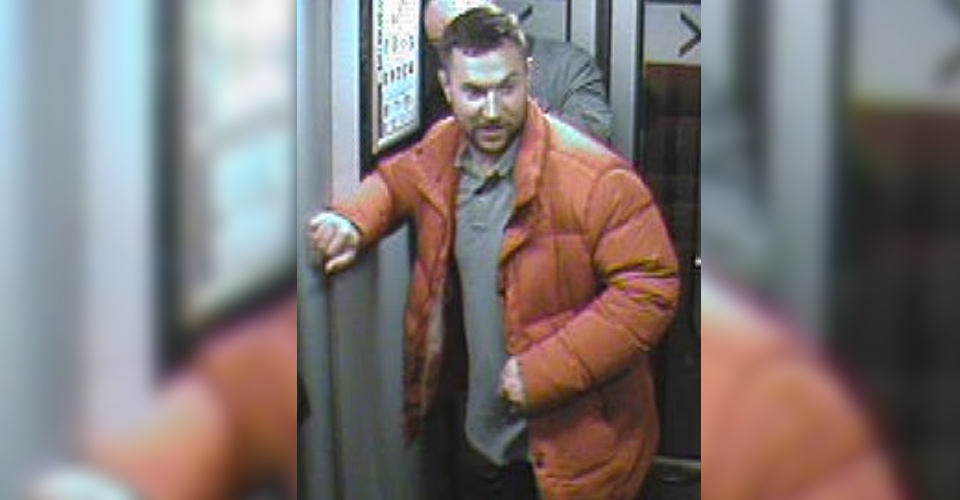 Police are appealing for information after a passenger was homophobically abused by a fellow passenger.

A passenger on a train travelling between London and Birmingham on the 23rd December was homophobically abused while waiting to use the onboard toilet, British Transport Police say.

The passenger who is 23, was waiting to use the toilet when a fellow passenger allegedly started to make homophobic comments.

Onboard CCTV shows the man later putting another passenger, a teenage boy in a headlock.

The individual that police would like to speak to alighted the train in Wolverhampton. If you know the man picture BTP would like to hear from you.

They told us, “Hate crime of any description will not be tolerated on the rail network”.

Do you recognise the man in this image? Officers would like to speak to him as they believe he may have information which could help the investigation.

This incident is just the latest in a string of homophobic attacks that have taken place on the UK’s train system. In early December a man allegedly abused two women, and two teenagers were arrested following an attack where a young man was forced into a headlock and told to apologise for being gay.

In November, another man was “punched repeatedly” outside Charing Cross station, just a few hundred meters from one of London’s highest-profile gay clubs, heaven.

In September a woman hurled homophobic abuse at two men on a train between Havant and Pulborough, with one of the victims suffering an injury after the women threw a glass jar at them.

In September, three teenagers pleaded guilty to attacking two boyfriends on a train in Ealing. They were jailed for their attack.