India Willoughby: Women like me are drowned out by the LGBT narrative 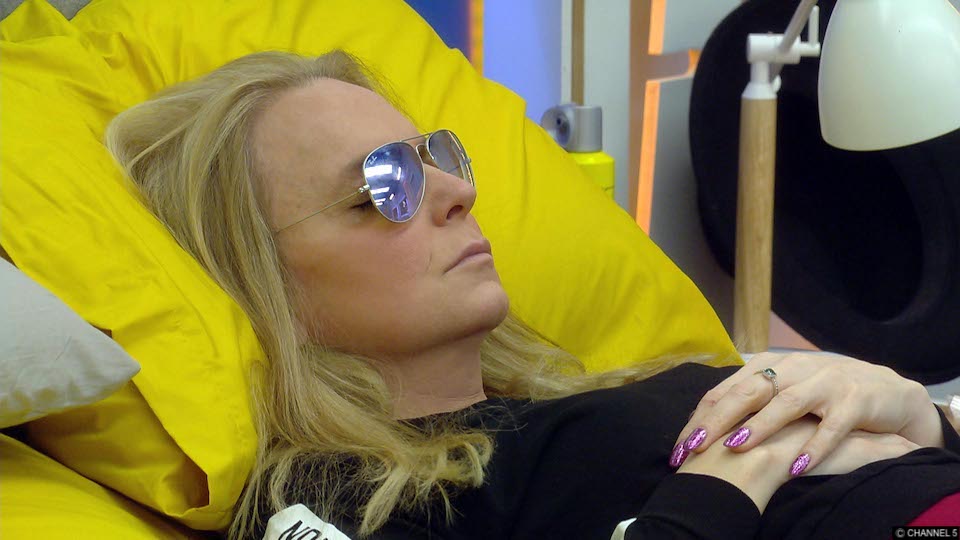 India Willougby has hit out at the LGBT+ community saying that women like her have been silenced.

Celebrity Big Brother housemate, India Willoughby has said that she feels that ‘women like her’ have been drowned out by the current “LGBT narrative that is going on”.

The trans newsreader, who has already criticised the genderfluid and non-binary community for what she feels “cheapens” the seriousness around transgender issues, was expressing how she felt men in the house would be more comfortable flirting with Shane Jenek (Courtney Act) because “he’s a gay guy” than herself, because she’s a trans woman.

Shane was quick to point out that perhaps it was most likely because of his demeanour not just because he was a gay guy.

India went on to explain that it was part of the problem of being “hitched” to the LGBT community.

Shane responded by reminding India that women like India have actually been “uplifted” by the community. He told India, “… the LGBT has enabled you to be here and have this voice… by lobbying, essentially, with the LG and the B… we now have an environment where someone can be trans and be a newsreader”.