Is it safe to bottom after prostate surgery? 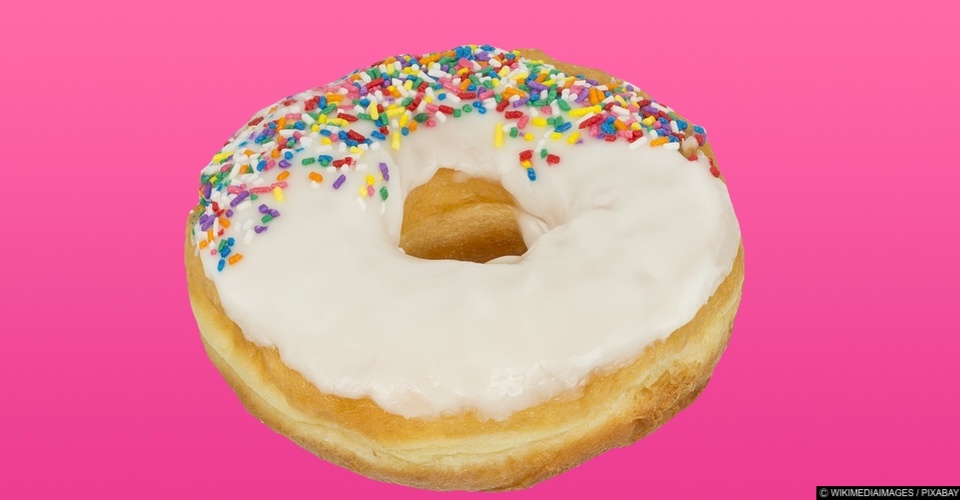 One of the major concerns for gay men who have had prostate surgery to remove the prostate gland is whether they can ever bottom again.

The Prostate is a satsuma sized gland, located between the penis and bladder. Its function is to help in the production of semen. It produces the white fluid which is mixed with sperm created in the testicles.

Removing the prostate is an operation which will be done under general anaesthetic, and it’s called a prostatectomy. This is where the entire or part of the prostate gland is removed. Usually due to cancer, but it might be removed for other reasons.

The operation does carry risks, including erectile dysfunction, urinary incontinence and loss of ejaculation, however, it doesn’t mean that sex for gay men has to stop.

“With plenty of lube and going very gently at first there should be no problems.

“Now the prostate has gone the sensations may be diminished.

“Probably best done on an empty bladder as there may be a risk of some urinary incontinence unless you are ok with that – you might want to warn a potential partner of this possibility, beforehand.”

In our podcast with Prostate Cancer survivor Martin Wells he told us, depending on your treatment, you could lose your ability to get a self-maintained erection, but said, that even though he couldn’t have sex in the same way as he had before his treatment, he learned a brand new way of being intimate with his partner. He now enjoys a more tantric approach to sex.

As always, it’s always best to ask your own physician or GP after surgery to see if there might be any other complications.