Is there a difference between Civil Partnerships and marriage? 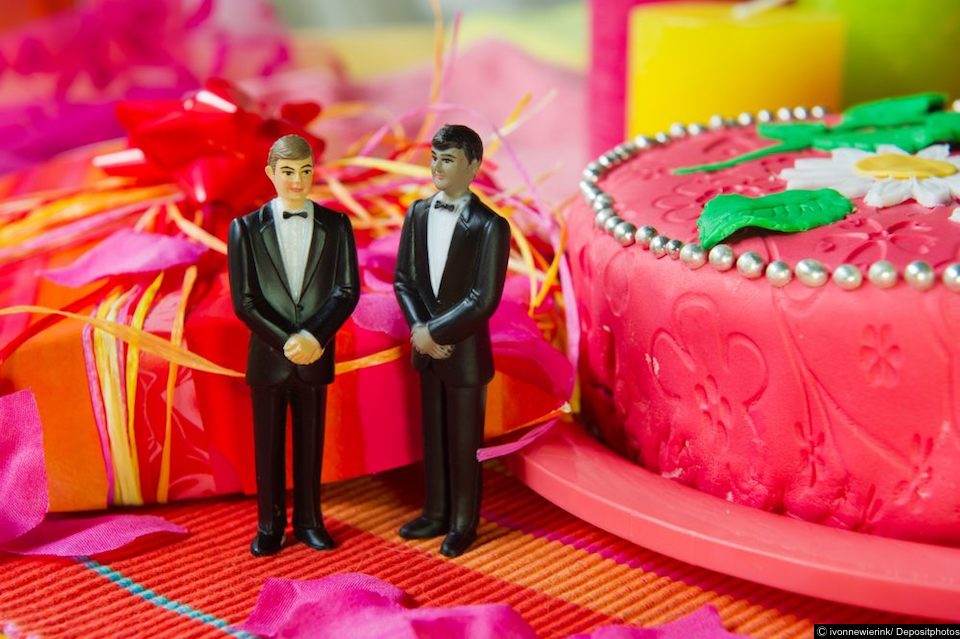 Is there a difference between being a civil partner and a married person? Andrew Smith, Associate Solicitor for Blacks Solicitors’ Family Law team, specialises in LGBT legal work and is a huge supporter of the community answers the questions.

What are the legal differences between a civil partnership and a marriage?

“There are very few ‘legal’ differences between a civil partnership and a same sex marriage. Civil partners cannot refer to themselves as ‘married’ and it is a different ceremony. On a certificate of civil partnership, both parents are named rather than just the father on a marriage certificate; but there is legally little difference between the two.”

“The main differences are similar to those between a religious marriage and a civil ceremony undertaken by heterosexual couples; in regard to the formation, the ceremony, the administrative process and the certificates.

“Somewhat controversially, one of the main differences is that civil partners are unable to cite the specific act of Adultery as the main reason for why the civil partnership has broken down. This is because the definition of adultery is sexual intercourse with someone of the opposite sex outside marriage. Instead, civil partners have to use ‘unfaithfulness’ as one of a number of examples of Unreasonable Behaviour.”

What about divorce? Can civil partnered couples get divorced?

“A married couple will have a ‘divorce’ whilst civil partners will have a ‘dissolution’ if they choose to separate. Therefore the answer is technically yes as although the terminology is different, it does mean the same thing in principle.”

What about pension rights, are they the same between marriage and civil partnerships?

“Up until very recently this had been a grey area for those who retired prior to when the act was introduced.

“The Walker v Innospec [2017] case which recently made the headlines challenged this and saw the Supreme Court unanimously allow Mr Walker’s appeal for his employer to pay his pension to his spouse in the event of his death, despite his service predating December 2005.

“This fantastic result will pave the way for all same sex couples in a similar situation, who are either married or in a civil partnership, to be able to leave their pension to their spouse.”

If you have a LGBT legal query you would like to discuss with Andrew, please email him on AJSmith@LawBlacks.com or visit the website for more information: www.lawblacks.com