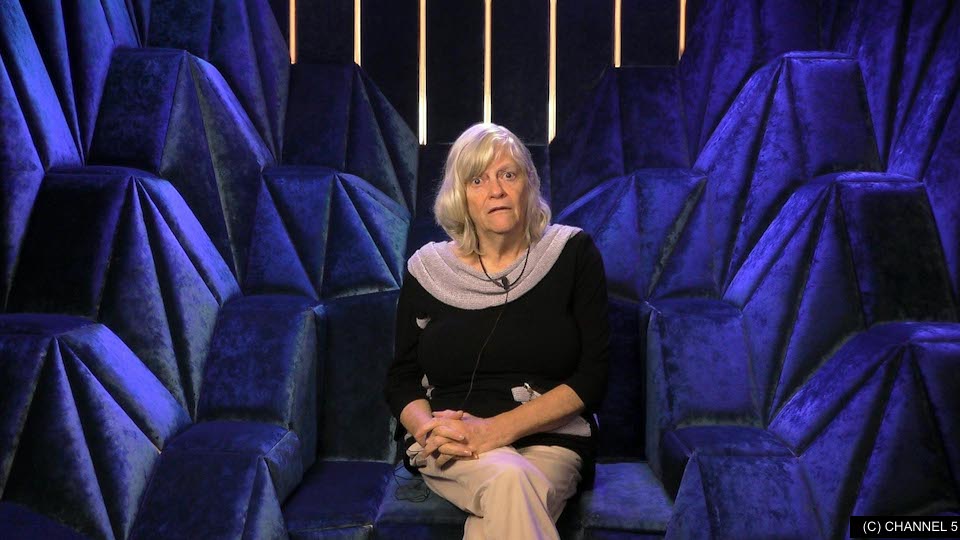 Ann Widdecombe, who during her time as a Conservative MP, voted against gay rights consistently, called the love between fellow housemates Shane J (Courtney Act) and Andrew Brady “disgusting”.

In last night’s episode after Shane J joked to Ann, “You might not respect our marriage Ann but you have to recognise our love!” Ann snapped back quickly, “don’t be disgusting” before leaving the room.

Shane and Andrew have both struck up a bromance while in the Big Brother house. Although Andrew identifies as straight, he and Shane have formed a strong bond. Although their antics have caused many viewers of this year’s series to speculate about the nature of their relationship.

Last week the pair, while Shane J was dressed as Courtney Act, were spotted entering a toilet, where there are no cameras in which Andrew was heard to say “push it in” and “don’t get fu*king lipstick on me”. 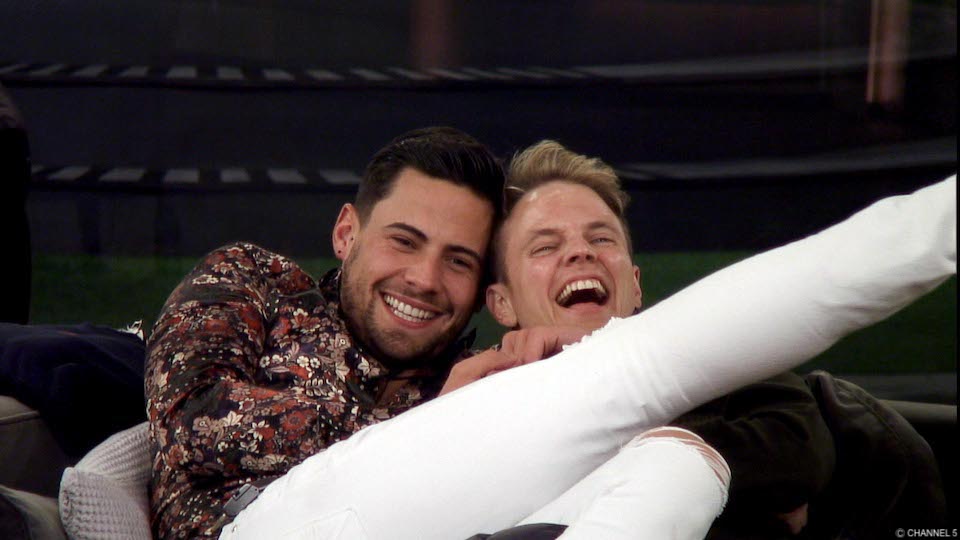 They aren’t the first guys to strike up a “bromance” on the show. In 2015 Austin Armacost and James Hill struck up a close friendship while on the show. James Hill ultimately won the series, with Austin coming runner-up.

Despite their closeness and much speculation from viewers, the pair has ruled out that a sexual relationship would ensue, claiming that their relationship is just a close friendship.