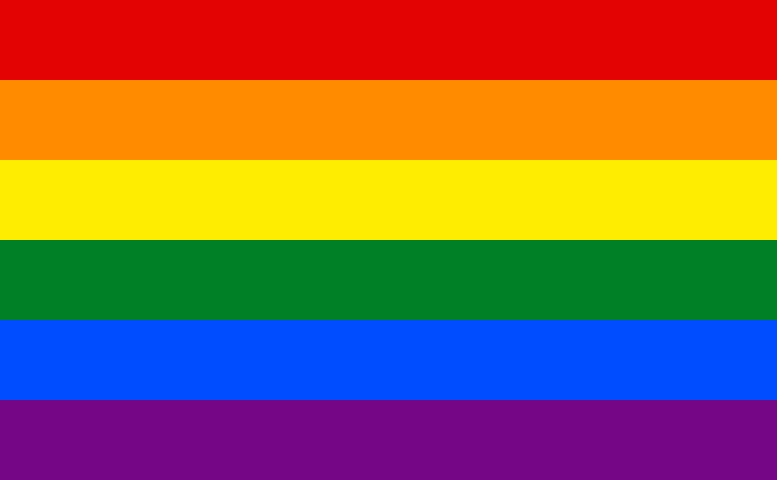 Dean, who had become a bit of a social media legend because of his epic and brave battle against cancer, sadly passed away at the age of 21. He had been sharing his journey on Twitter – receiving hundreds of messages of support from fans and celebs alike.

The award-winning journalist who unveiled the sheer hate towards gay people in Russia and Africa died at the age of 52 in August. MacKean was a veteran journalist who worked for both Channel 4 and BBC. She worked hard to expose the injustices faced by people, including LGBT people suffering absolute hate in Russia and Africa. It is reported that she died of a stroke.

The drag queen known as Vanilla Lush, who had been battling cancer passed away in June 2017. Vanilla Lush, real name, Aalbert Martijn Smit was a former member of the drag super-band, the Supreme Fabulettes. The entertainer passed away last Thursday. He was 38.

He was born and raised in the Netherlands and began his drag career in Amsterdam. In the summer of 1999, he moved to London and became a Powder Puff Girl in Heaven nightclub.

The creator of the iconic rainbow flag, Gilbert Baker died at the age of 65 in March 2017. Gilbert was a gay rights activist, Army veteran before becoming a self-taught tailor. He created the LGBT flag over 39 years ago.

The Bafta-Nominated actor Gorden Kaye passed away at the age of 75 in January 2017. The star was best known for playing René Artois in the TV comedy ‘Allo ‘Allo! The star’s former agency confirmed to the BBC that he died at his care home.