Housemates have misgendered India Willoughby numerous times since she went in 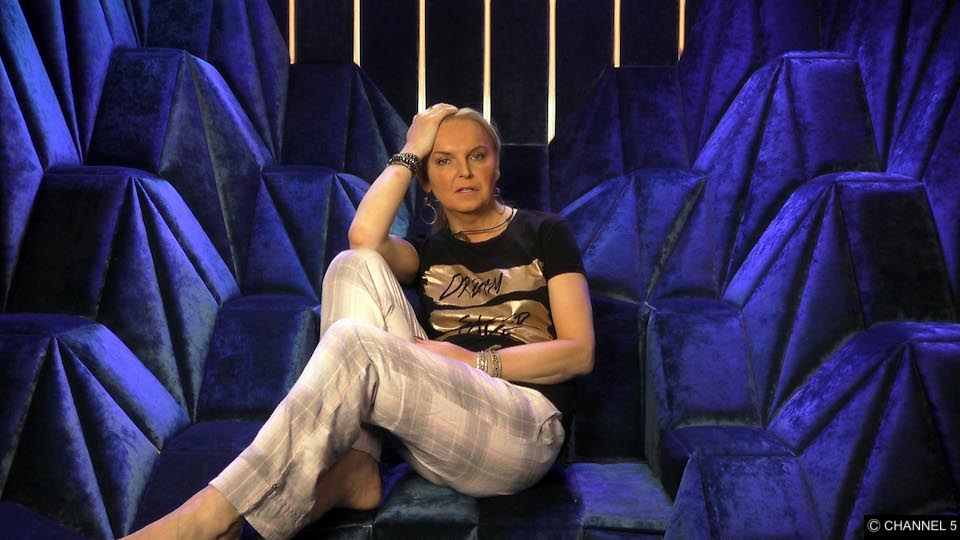 India Willoughby has been misgendered by numerous housemates, numerous times since entering the Big Brother house.

Do the housemates have an issue with recognising India Willoughby‘s gender? It seems so after Ann Widdecombe, Rachel Johnson and Amanda Barrie all misgendered the newscaster.

The latest incident happened when Corrie legend Amanda Barrie who herself is also part of the LGBT+ community misgendered India in a discussion in the living room. India accused Amanda of misgendering her twice – and noted that the second time actually Amanda chuckled about it afterwards.

India said that an apology was “not enough” and explained how upset it made her.

Last night viewers of Rylan’s Bit On The Side were shocked when footage not shown in the main programme showed Rachel Johnson also misgendering India.

Ann Widdecombe was the first celebrity to call India a “he” in a moment for which the former politician apologised for.

Since being in the house, India has talked openly and frequently about her transition and being transgender. She took a swipe at those who identify as non-binary saying, that she considered people who were “Bob on Monday and Barbara on Tuesday” cheapened the transgender experience.

India was not impressed with Ann’s interruption and said that an apology was not enough and that being misgender was deeply offensive.