So we have yet another ‘celebrity’ making noises about the world of LGBT. Except for this time, in a slight change of pace, it’s from one of our own. India Willoughby is one of the contestants (now ex) of the Celebrity Big Brother house and has caused somewhat of a stir with her comments about drag queens. 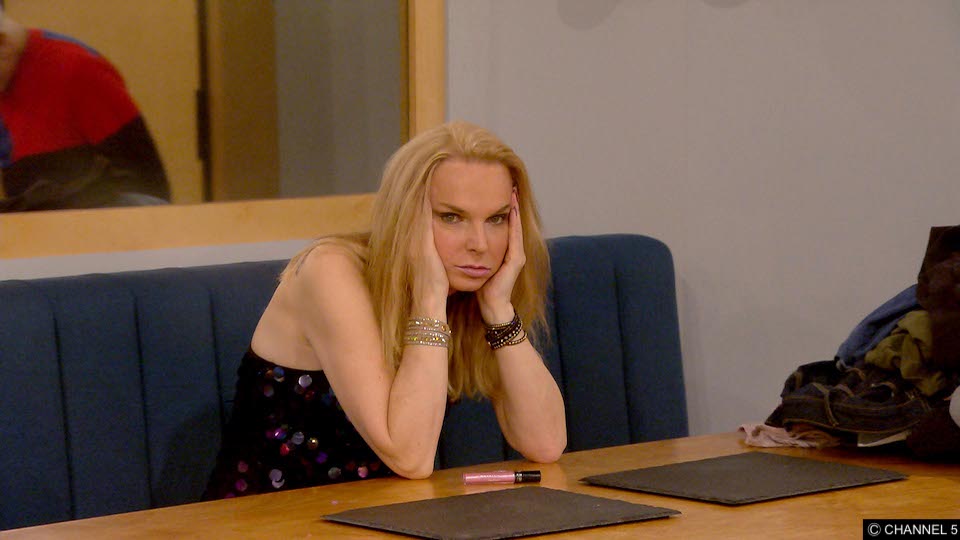 Let me start by saying that I don’t watch Celebrity Big Brother (or Big Brother) as, for me, it has lost its way. It started off being genuine and now it’s so convoluted that I would rather watch paint dry. At least you know it is paint on a wall and not some self-interested soul out to get fame and fortune. But I digress.

This ‘fear’ of drag queens peaked my interest however for two reasons. 1) having spent a lot of time lately learning about the experiences of the Trans community I wanted to know where this came from and 2) what possible reason could acting like a child about it possibly serve? Oh yes, fame and celebrity… silly me!

There are people in the gay community that are ‘afraid’ of drag queens. But most of them from what I can see aren’t actually afraid of drag queens themselves, but more what they represent. The same applies for those that say they find them in bad taste (each to their own). For me, drag queens represent confidence, attention, fun and ambition. Where they go, especially the ones that perform, trouble always follows (I say trouble, what I mean is fun!) and for some people that can be too much and come across as overbearing. We all have our demons and for some, the thought of being a stage drag queens ‘victim’ is just too much. 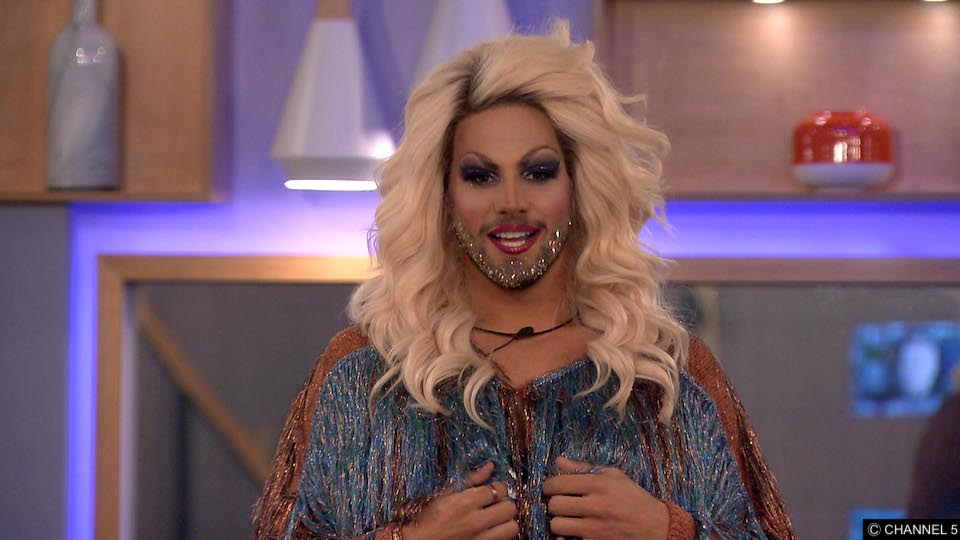 But what happens when that inner demon actually becomes or is something else?

I’m not a transexual nor have I had any urges to change gender so I can’t put myself in India’s position. But what I can do, is see how her community reacts to her and how her actions make me feel as a member of her wider community.

In a recent interview on Celebrity Big Brother‘s bit on the side, Paris Lees outlined how some of where India was coming from resonated with her own previous experiences.

“We went to see the Thai ladyboys, and it was essentially these transgender women dancing about on-stage, and I felt so uncomfortable. It was like, guys, we were on the beach yesterday if you wanted to see a transgender woman dancing around in a bikini.”

In the various points, Paris raised the two that stood out where that Drag Queens are often seen by most people as Transexual when they are not (namely because there is still a lack of education out there) and India’s transition is still fairly recent therefore such fears may well be bringing up issues yet unresolved.

I’ve not watched India in precise detail but surely regardless of cause this outburst (and then going to stand by her actions) just makes her another Caitlyn Jenner?

Is this also a good time to also mention the recent images of her that have appeared with her tweeting about having fun with at least two drag queens (with pictures)? So while I’m willing to believe there are some deep rooted issues there, the fuss and nonsense coming from her to turn everything into an attack on her is nothing short of over the top and will only do more harm to her and the trans community than good. 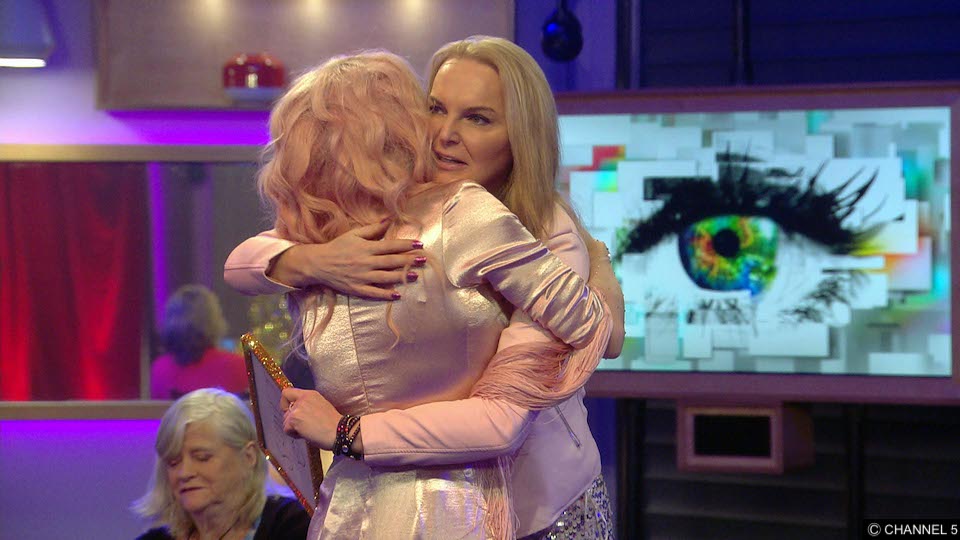 As an openly gay man, in order for me to appreciate what it means to be a gay man in today’s world, I have to understand my heritage. Understand what it must have been like to live in fear of going to jail, being killed or getting HIV. The same applies to any members of the LGBT+ community, including India and her trans heritage and family.

While friends to LGBT+ people are slowing growing they still aren’t huge in number and many of us still face violence, death and isolation. So if we can’t learn to get along with each other then how on earth can we expect non LGBT+ people to?