Bruce McArthur has pleaded guilty to the murder of eight men in the city of Toronto.

Bruce McArthur has pleaded guilty to the murder of eight men in the city of Toronto. 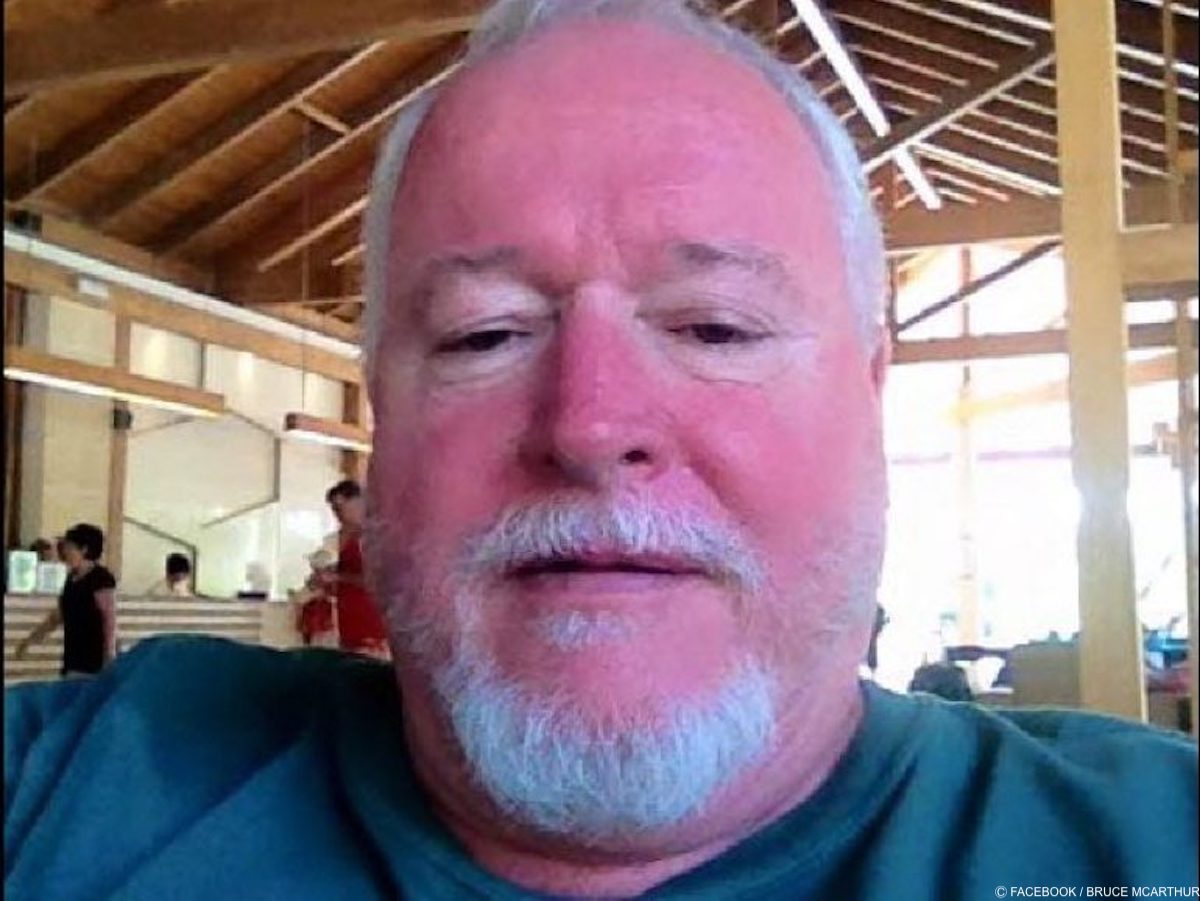 Bruce McArthur pleaded guilty on Tuesday (January 29) to the first-degree murders of eight men between 2010 and 2017. McArthur appeared at the Superior Court of Justice, in Toronto where he entered guilty pleas for the killings of Kirushna Kumar Kanagaratnam, Majeed Kayhan, Skandaraj (Skanda) Navaratnam and Abdulbasir Faizi, Selim Esen, Soroush Mahmudi, Dean Lisowick and Andrew Kinsman.

Despite pleading his crime he did not answer as to why he had killed the men.

During their investigations, detectives found dismembered human remains in some 20 planters at a property which was used by McArthur. Detectives on the case made an extensive search of more than 30 other properties that are linked to McArthur.

Seven of McArthur’s victims were known to Toronto’s gay community, and some of them were also immigrants from South Asia or the Middle East.

During the trial, the court heard how many of his victims were dismembered and buried in planters. McArthur was a self-employed landscape gardener.

Toronto Police detective David Dickinson said, “We are pleased that McArthur has pleaded guilty, sparing the communities and families a lengthy trial.

“This is the best outcome… I hope we can start bringing some closure to the families and the communities.”

The police have not yet finished investigating cold cases with Dickinson adding, “It’s not ending any time soon.”

When asked why McArthur committed the murders, the Detective added, “I don’t know if we will ever know why.”

Arthur will be sentenced in early February.