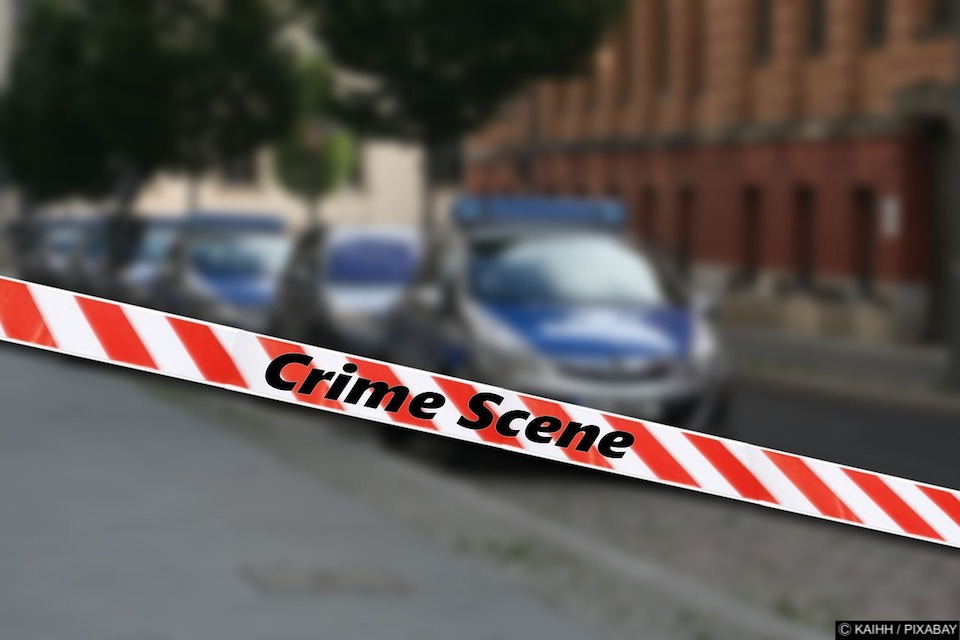 The accused serial killer, Bruce McArthur has been charged with a seventh murder after human remains were allegedly found inside large planters at his home in Canada.

Bruce McArthur has been charged with a seventh murder.

The man accused of killing multiple men in Toronto, Bruce McArthur, 66 has been charged with a seventh murder after human remains were allegedly found inside large planters at an address in Canada.

McArthur made an appearance, via a video link from a detention centre, at a court in Toronto, where the new charge was read to him.

The charge relates to Abdulbasir Faizi, who went missing in 2010. His car was found in early 2011 close to a property used by McArthur to store gardening equipment, according to local reports.

Investigators have found dismembered human remains in some 20 planters at the property’s garage. So far only four of the victims have been identified, one includes that of Mr Faizi, and another a former boyfriend of McArthur, Andrew Kinsman. All of whom went missing from Toronto’s gay village.

Detectives on the case, have also searched more than 30 other properties that are linked to McArthur.

Local media reports that police made the decision to arrest McArthur in January when, during surveillance of his property, saw a young man enter his property. Detectives found the man, unharmed, but tied up on a bed.