TWO YEARS ON | Remembering the Pulse Massacre victims and a timeline 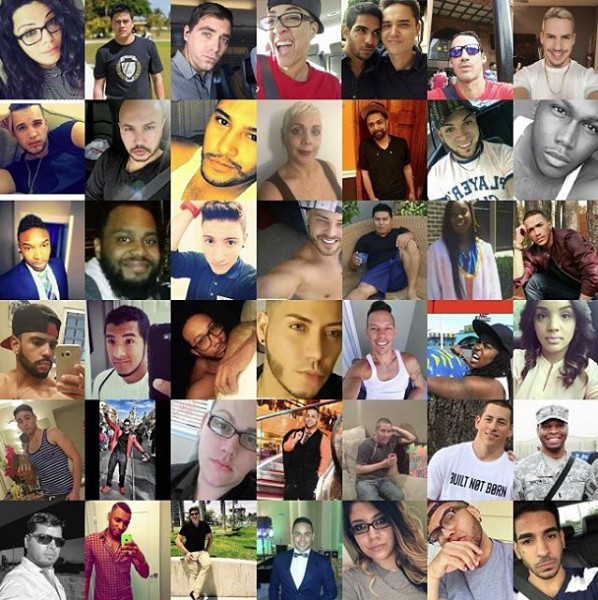 Two years ago, a lone gunman entered the Pulse Nightclub in Orlando, Florida and opened fire. He killed 49 people and wounded dozens more.

Two years ago, a lone gunman entered the Pulse Nightclub in Orlando, Florida and opened fire. He killed 49 people and wounded dozens more.

On the 11th June, the popular Latin night at Pulse was in full swing. Pulse was a well-known LGBT club standing around a mile from downtown Orlando. That club has now become world-famous for the terrible atrocity and the events that would unfold well into the early hours of the 12th June. The attack would become the deadliest mass shooting by a single shooter in the United States.

That night, around 320 people were packed into the club, they were dancing, drinking and watching the entertainment. The night was just about to come to an end as last orders were announced at around 2:00 AM (the early morning on the 12th). At 2.02 AM the gunman entered the building and began shooting indiscriminately and holding terrified patrons hostage for hours before the siege was ended at 5:05 AM when police enforcement and a SWAT team stormed the building.

Dozens were killed and many received life-changing injuries.

Who are the victims?

Here are the reports that we have from the night and the year beyond, that changed the LGBT community in the US.

17TH JUNE | COMMENT | Post Orlando, is this the end of an era or a rebirth for the gay scene?

19TH JUNE | COMMENT | Seven days on, The legacy of the Pulse Massacre

1ST NOV | The chilling 911 recordings from the shooter released

1ST JUNE | A survivor from the shooting, Jahqui Sevilla dies after a crash car

4TH SEPT | Plans to reopen the Pulse Nightclub are revealed