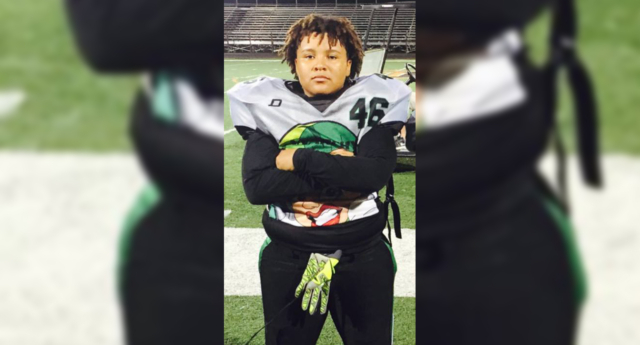 A survivor of last year’s ISIS attack on a gay bar in Orlando has died following a head-on car crash in Orlando.

Jahqui Sevilla has tragically passed away after a head-on car crash nearly one year on from the Pulse nightclub massacre which left 49 people dead. The 20-year-old college student died on State Road 417 when her vehicle drifted into the opposite lane and hit another car head-on. Both drivers were killed.

Sevilla survived last year’s terrorist attack on the Pulse nightclub. After the gunman opened fire, one of her friends was hit in the forearm, Sevilla applied pressure to the wound and stayed with the friend, helping her move to safety, outside the club where emergency services were able to help.

Police are investigating the cause of the crash.