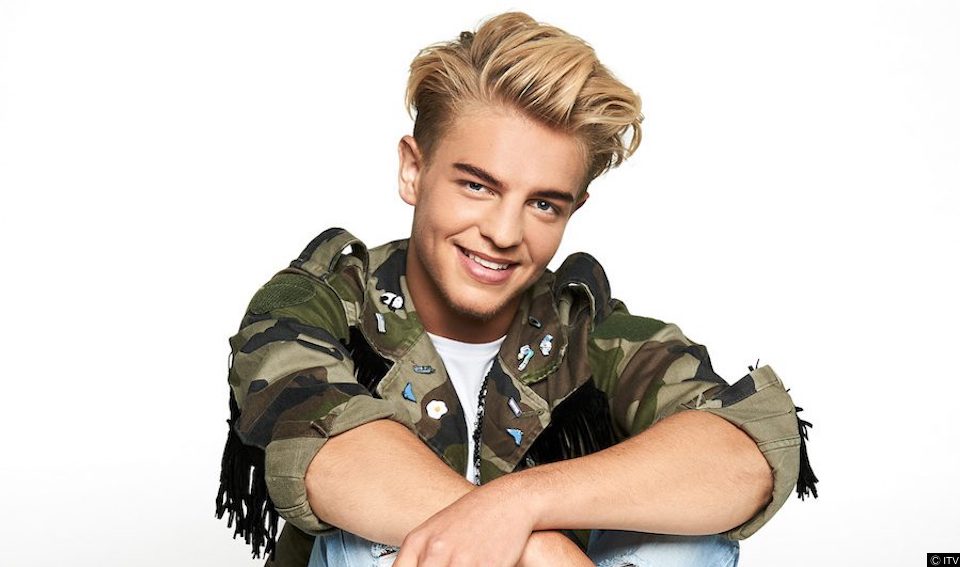 1) How old is Freddy Parker?

Since entering the X Factor competition thousands of people have search THEGAYUK to find out if Freddy Parker is gay or not. Although we’ve researched his social media accounts it looks as though Freddy identifies as straight, but is comfortable to photographed with other guys in just their swimwear. Bravo!

3) He originally comes from Ashford in Maidstone.

Up until his appearance in the X Factor Freddy was a schoolboy at the Sutton Valence School in Kent.

…and why wouldn’t he be! After seeing her in concert he remarked, “I’ve been to heaven.”

too bright for him #chipoo💩

and gets distracted by them!

He narrowly evaded going to jail after being handed a 9-month driving ban, reduced from 12 months, after crashing his car while over the legal drink limit. He went on a drink-driving course back in February.

“It was such a stupid error of judgement. I was so naive to think I could touch even a bit of alcohol and get behind the wheel of my car.
“I’ve listened to other people’s stories and it horrifies me to think about the damage I could have done.”

Just a baby when it comes to X Factor’s hall of fame on Twitter, but we’re only a few weeks into the show.

Nicole seems to think so! During Motown week, #FreddyBigBalls was an actual trend on Twitter after she told him he had a big pair!

9) His teeth have been professionally whitened

As with all X Factor contestants, his teeth have been given the Simon Cowell treatment.

Perhaps he thought we wouldn’t notice but during the X Factor audition process, he wrote his lyrics on the palm of his hand!