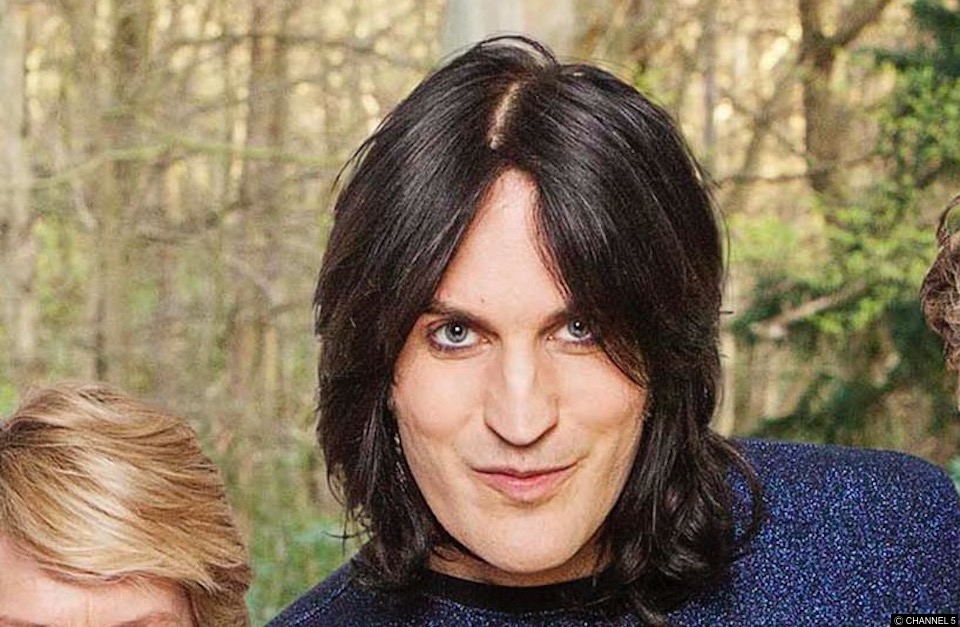 The British comedian Noel Fielding is the brand new co-host, along with Sandi Toksvig in the Great British Bake Off, but what do we know about the man, with the gloriously luscious black locks.

No, Noel is not married but is in a long-term relationship with his Radio X DJ girlfriend Lliana Bird. They both live together in North London. They have been together since 2010.

What is Noel Fielding most famous for?

Noel became a household name for his stint in the Mighty Boosh, a cult comedy series which ran from 1998 to 2009 on BBC 3. He played the childlike eccentric role of Vince Noir. He’s also appeared in many other TV shows such as the It Crowd, QI and he was the team captain in Never Mind The Buzzcocks until it was cancelled in 2015.

How old is Noel?

Nope, he doesn’t identify as gay, but he has said in the past that he thinks that gay people are all like “Superman”. He told the Guardian, “You have to be quite strong to be gay – or to be different in any way. You build special muscles.” Apparently, according to the Daily Star, Noel said he had “romped” with men, before “deciding he wasn’t gay”.

He also hasn’t dismissed the idea of having a bromance with Paul Hollywood, saying, “He is so generous, helpful, never tells you what to do but if you want advice he will really help you”.

What does Noel think about presenting Great British Bake Off?

In an interview, Noel said, “The tent is strange as you get in there for five minutes and you feel at home. I wasn’t nervous about the tent so much,

“It’s been the strangest life experience because it’s such a big show. You really realise it when you see cars following you, drones, the paparazzi – you realise you are in a crazy bubble”.

Noel revealed that he doesn’t cook, he said,

“I don’t cook as much. Paul is quite determined to teach me how to make a Sourdough loaf, which he says is going to change my life! And how to drive a car! I can’t drive. He keeps saying for me to come over to make pizzas too.”