A Marvel superhero has just come out as gay 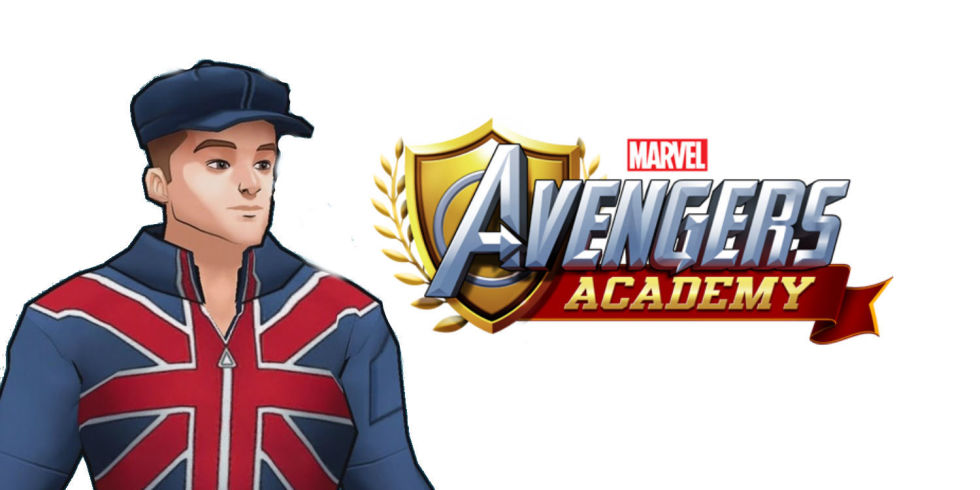 Hurrah people… we’ve got our very own gay Marvel super hero, but which one? Union Jack (human name: Brian Falsworth) has come out as gay, very subtly by telling Black Widow that he’s just not into her, because he bats for the other side  – and oooo he’s British as well.

After confronting Union Jack about why he hasn’t come on to her, he responds

“No offence, you’re not my type,

Union Jack has been a character from the Marvel stable since 1976 – and is a playable character in the Marvel Avengers Academy a mobile game which features teenage versions of Marvel’s super heroes.

However it has been pointed out that Union Jack was in a relationship wth Destroyer (human name: Roger Aubrey) in Earth 616 – which makes them the first chronologically gay characters in Marvel Comics.