Discovered: Sexuality has a genetic basis (in part) 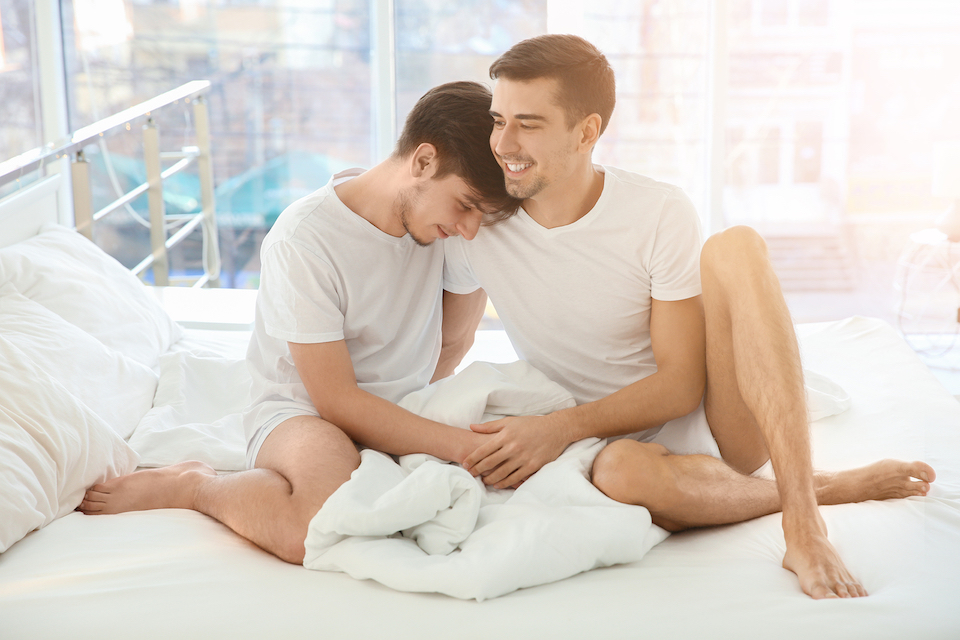 But there isn't just one "gay gene".

But there isn’t just one “gay gene”.

According to a new report published in Science Magazine, sexuality isn’t defined by one “gay gene” but seemingly a series of genes which make up 8 to 25 per cent of a person’s sexuality. No one sexuality gene has yet been isolated.

The findings could not be used to predict the sexuality of a person.

Users were asked if they had ever had same-sex sex exclusively or whether they had opposite-sex partners.

According to the BBC, “…Harvard and MIT researchers concluded genetics could account for between 8-25% of same-sex behaviour across the population, when the whole genome is considered.

“Five specific genetic variants were found to be particularly associated with same-sex behaviour, including one linked to the biological pathway for smell, and others to those for sex hormones”.

No such thing as a ‘gay gene’

David Curtis, honorary professor at the UCL Genetics Institute, University College London, said, “This study clearly shows that there is no such thing as a ‘gay gene’.

“There is no genetic variant in the population which has any substantial effect on sexual orientation.

“Rather, what we see is that there are very large numbers of variants which have extremely modest associations.

“Even if homosexuality is not genetically determined, as this study shows, that does not mean that it is not in some way an innate and indispensable part of an individual’s personality.”

“Natural and normal part of the variation”

Fah Sathirapongsasuti, a senior scientist at 23andMe, said, “This is a natural and normal part of the variation in our species and that should also support precisely the position that we shouldn’t try and develop gay ‘curism’. That’s not in anyone’s interest.”

Science Magazine notes, “Attributing same-sex orientation to genetics could enhance civil rights or reduce stigma. Conversely, there are fears it provides a tool for intervention or “cure.” Same-sex orientation has been classified as pathological and illegal and remains criminalized in more than 70 countries, some with the death penalty”.

The discovery of sexuality by genetics could go a long way to ensure that legal equality is mandated by law. Many people still believe that sexuality is a choice, made into a “sin” by the major religions of the world.

The genetic factor could help make lawmakers give consideration to equality when confronted with scientific evidence that sexuality is in nature, not nurture.