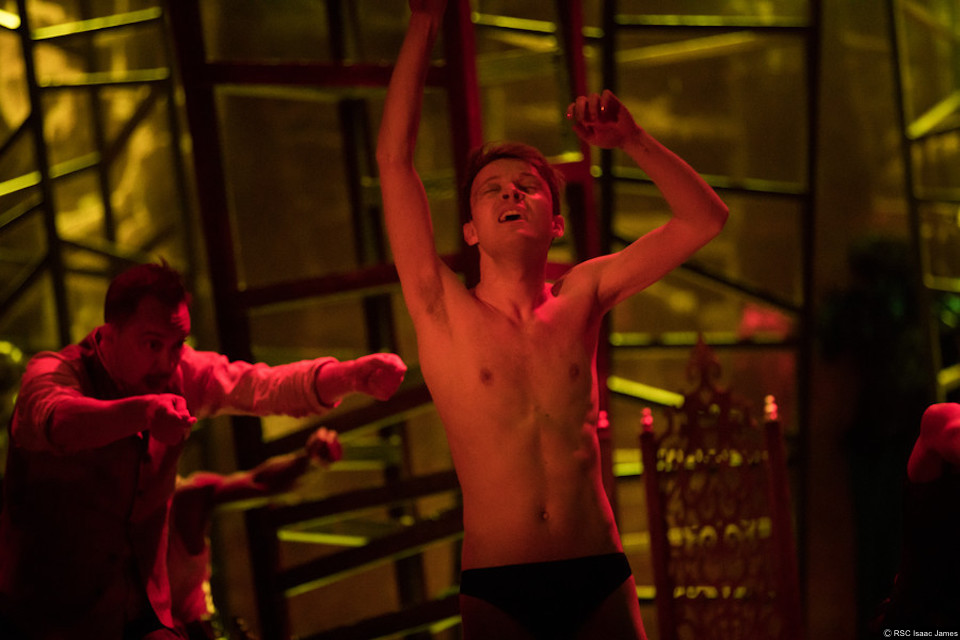 Staged to mark 50 years since the decriminalisation of homosexuality in England and Wales, the Royal Shakespeare Company is staging Oscar Wilde’s lyrical one-act play, Salomé. Originally banned in Britain, this new production, performed with an almost all male cast, explores sexual ambiguity in the contemporary world. The production is directed by Owen Horsley, and Matthew Tennyson will take on the role of Salomé, a part usually played by a female actor.

Gay Seattle based artist, Perfume Genius, will provide the music for the production. Material from his album, Too Bright, will be performed live by the RSC band.