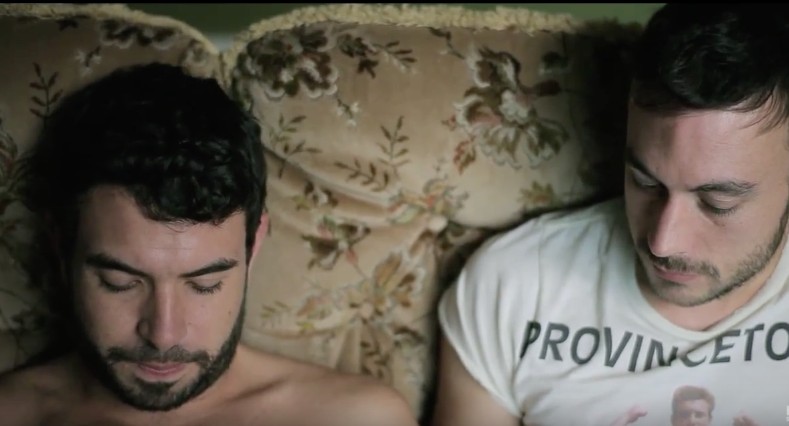 The movie, Weekend has been banned from 1,100 cinemas in Italy.

The award winning and critically acclaimed gay themed movie, Weekend, directed by Andrew Haigh, has reportedly been banned from a chain of Catholic owned cinemas – a number which reaches 1,100 screens across Italy.

What started off as a ban in just ten cinemas across Italy suddenly escalated in to a much larger ban.

The ban happened after the Italian Conference of Bishops’ Film Evaluation Commission classified the film as “not advised, unusable and scabrous (indecent or salacious).”

This is despite Italy’s film board giving the film a “14” rating. In the UK the film, which was originally released in 2011, received an 18 certificate.

The Nottingham based movie, starring Tom Cullen follows two gay men after they meet one weekend in a club.

The pair embark on a new relationship after a one night stand.

Due the ban, the film has been effectively been censored from nearly half the screens in Italy.

“I cannot see any other explanation than a problem of homophobia in the Church.”

“They decided it was unacceptable, that it should be censored and they have used their power to paralyse the distribution.