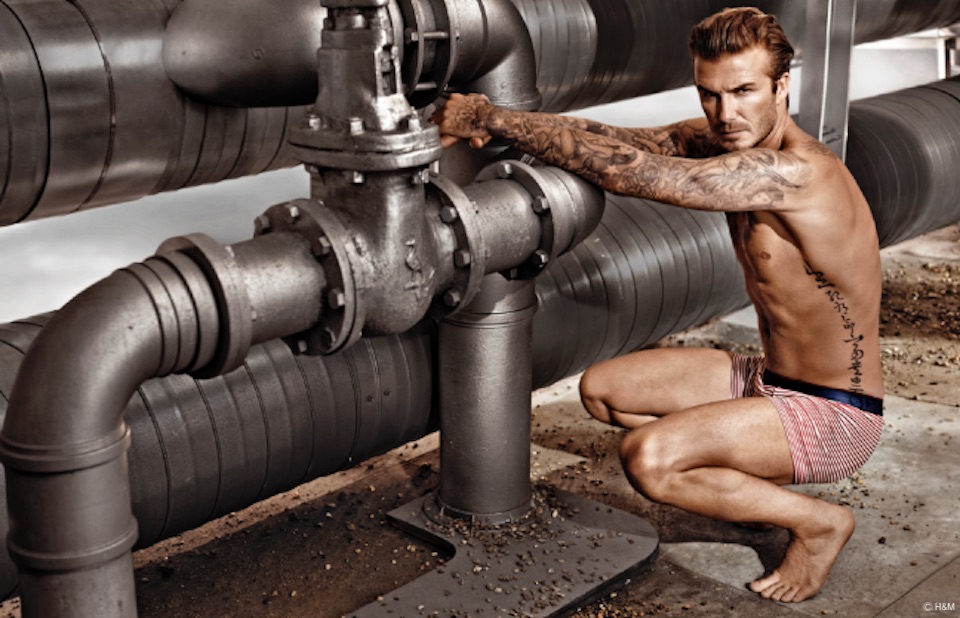 it seems that even a royal wedding can get people off...

it seems that even a royal wedding can get people off…

That’s right, searches for a naked David Beckham boomed by 3440 percent during the royal wedding. However, it was his wife that won this particular Beckham popularity contest, Victoria Beckham searches soared by 4213 percent.

They were also surprised to see that France was the country with the biggest traffic drop of -23% during the ceremony. Traffic in Chile was down -20%, -19% in Italy and -18% in New Zealand, The Netherlands and Turkey. Commonwealth countries Australia and Canada were down -17% and -16% respectively.

So there you have it, who knew that weddings could be a wankfest.