COMMENT | Pride Organiser on Primark’s Pride range: I do worry about the impact 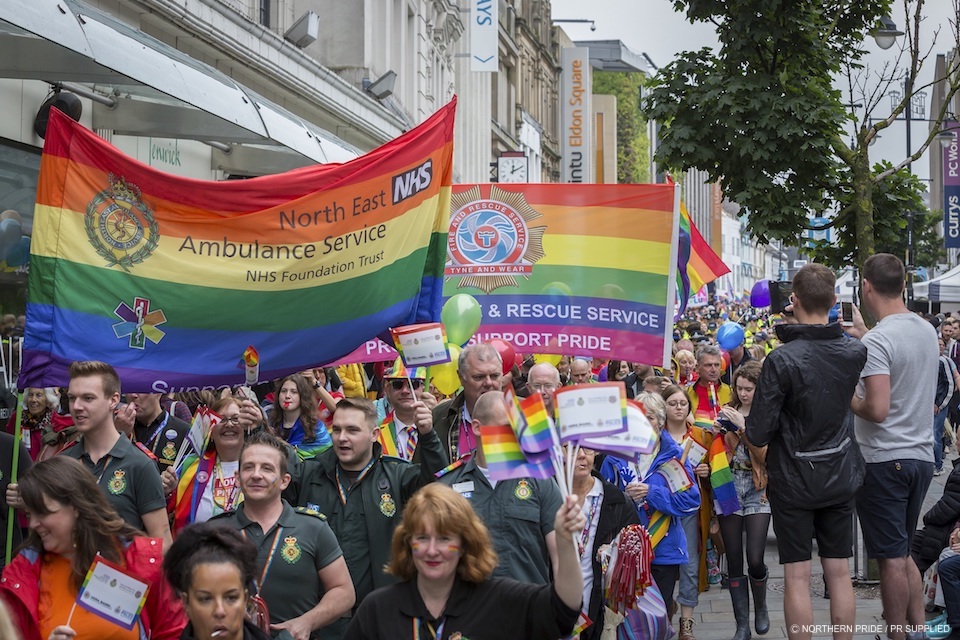 A partnership between an international clothing brand and a national LGBT charity could have a negative impact on local pride organisations.

A partnership between an international clothing brand and a national LGBT charity could have a negative impact on local pride organisations.

Clothing retailer Primark recently announced that it would be selling a new Pride range in selected stores throughout the UK with 20 percent of profits on certain items being donated to LGBT charity Stonewall.

However, the decision has been met with criticism, including from Newcastle Pride organisers – who last week announced that they had to scale down aspects of their event due to lack of funding.

“It is great that a big company like Primark wants to lend their support to the LGBT community but I do worry about the impact this will have on the community led organisations like ourselves up and down the country,” said Stephen Willis, festival director of Newcastle Pride.

“Stonewall do an amazing job but they are a national organisation with a large presence, whereas local Prides are more often than not organised by volunteers with a lack of sponsorship and funding.

“Many Prides rely on generating income from selling merchandise but if Primark are selling their own range at discount prices, this will direct much needed funds away from actual Prides, which are struggling as it is.”

As part of the partnership, Primark have announced an array of rainbow branded products – including t-shirts featuring the names of cities the range will be sold in.

“Considering Primark is tailoring the range to the cities they are selling them in, their support may have been better allocated by partnering with local organisations so they could help to sustain future Prides,” said Stephen.

“Although the community has come a long way, LGBT people are still suffering from homophobia and hate crime and that is why hosting Pride parades remains important – to reinforce the message of equality and offer people a space they feel safe and accepted.”

This year’s Newcastle Pride takes place 20 – 22 July, under a big top tent at Nuns Moor Park, with a huge musical line-up, including headlining performances from Alexandra Burke and S Club.

As well as the acts on the main stage, on site will be a range of market stalls, a fun fair, the family and youth zone, the Steve Paske health zone, eight food stalls and five bars.

The event is free to attend, but those wanting to support Newcastle Pride can do so by making a donation, buying merchandise or upgrading to Golden Circle or VIP tickets at www.northern-pride.com.