Sexy former X Factor star Lloyd Daniels has posted a stunning picture which reveals that he wears briefs and socks in bed. 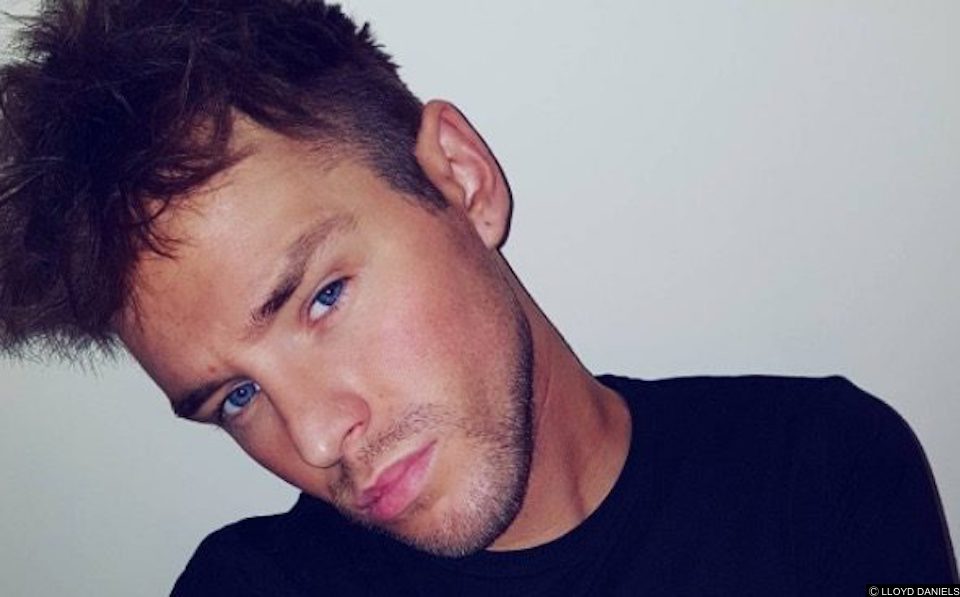 Now normally when a guy wears socks in bed it’s a complete no no, however, if they’re worn like Lloyd wears them we promise we won’t complain.

The Welsh hunk wowed X Factor audiences in series 6 after becoming the youngest ever contestant to take part in the show at the time.

He finished in sixth place, a week before Danyl Johnson. Since leaving the X Factor he’s been busy gigging across the UK, playing at various gay prides and also been a cover star of a gay magazine.

The picture quickly caused a stir with the singer’s fans with one moaning, “That is a major tease!” and they’re completely right. That picture is a tease.

Another wrote, “this has made my Sunday night! I’m deffo more a boxers lad, but you look errr.. hot AF!”

While another confirmed, “Definitely need to see you in boxers too. Scientific research, ya know?”