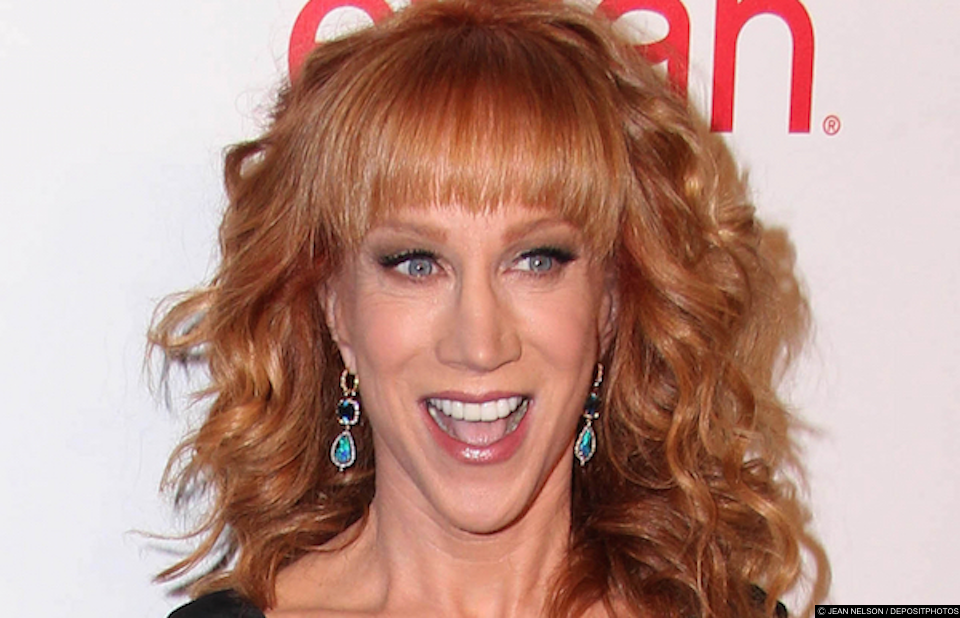 LGBT advocate and comedian Kathy Griffin has apologised after publishing a picture of her holding a bloodied replica head of President Donald Trump.

Kathy Griffin said that she had “gone too far” after the picture of a decapitated President Trump attracted a major backlash from all sides of the political spectrum.

In the video, which she published on Twitter she said,

“I sincerely apologise. I’m just now seeing the reaction to these images. I’m a comic, I cross the line. I move the line, then I cross it. I went way too far. The image is too disturbing.

“I understand how it offends people. It wasn’t funny, I get it. I beg for your forgiveness, I went too far. I made a mistake and I was wrong.”

The picture even attracted the ire of Mr Trump’s son Donald Jump Jr. who said it was “disgusting but not surprising”.

Disgusting but not surprising. This is the left today. They consider this acceptable. Imagine a conservative did this to Obama as POTUS? https://t.co/QdghcbIjS7

Hillary Clinton’s daughter, Chelsea Clinton even said the picture was vile and wrong.

This is vile and wrong. It is never funny to joke about killing a president. https://t.co/zIiuKoMyFw