Lord Sugar shuts down Dillon St. Paul after he admits tough journey to get to the board room 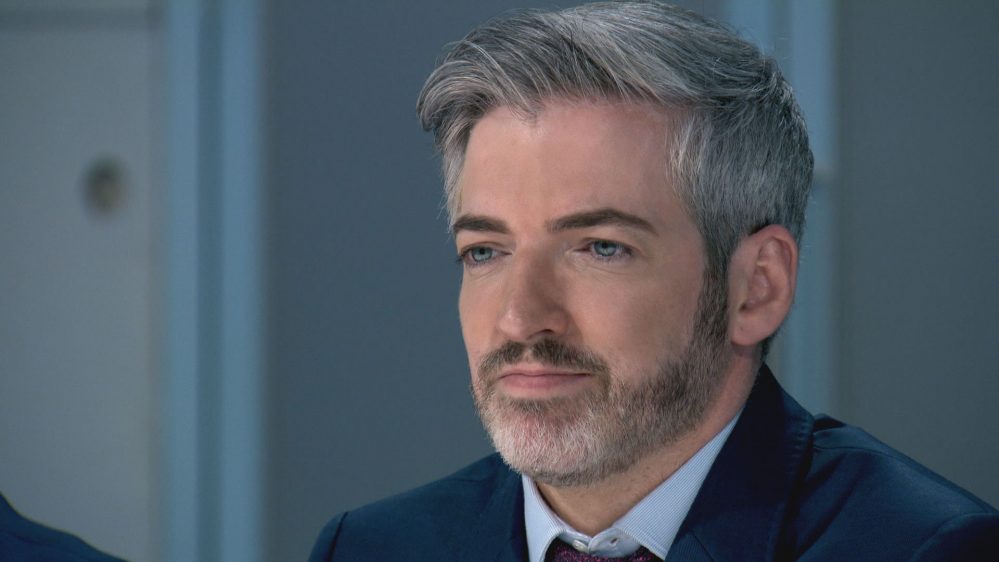 Lord Sugar shuts down Apprentice hopeful Dillon St. Paul, after he tried to explain the difficulties of being gay in business.

Lord Sugar seemed less than impressed by Dillon’s attempt to explain the realities that many gay men face in business, and the struggle that many face to get up the corporate chain, after pointing out that the two other candidates Dillon was sitting with, in the firing room, were also people who had overcome obstacles in business.

As Dillon fought for his place in the BBC business reality show, he tried to explain that as a gay man he had dealt with struggles and adversity in business, however the 69-year-old business tycoon wasn’t having any of it when he immediately dismissed the conversation and pointed out that Dillon’s competition Sofian had arrived in the UK, with nothing but £180 in his pocket and that Grainne was a mother with a business.

“I’ve spent my whole life trying to be a creative designer. I came from not much, I had to leave a small town, I had to go to the big city and make it on my own. People talk about women having equality in the workplace, but as a gay man, I’ve come across a lot of adversaries, I tried my best to make a career for myself, it didn’t come easy for me at all.”

“That’s nice and commendable, I understand what you’re saying, but he (pointing to Sofian) also just came over here, with £180 in his pocket, 13 years ago, and taught himself how to speak English, and she’s (speaking about Grainne) a mother who has also got her own business…”

In 2015, leading LGBT rights charity, Stonewall, revealed that one in five gay employees experience verbal homophobic bullying from their co-workers and that one in eight would not feel comfortable in reporting homophobia to their bosses.

Dillon was just one of the few openly gay candidates to ever to appear on the show. Lord Sugar fired Dillon and Sofia at the end of the episode.